As US House Speaker Nancy Pelosi arrived in Taiwan late Tuesday (August 2), tensions between Taiwan and China have been escalating. Shortly after Pelosi’s arrival, China announced three days of military exercises and live-fire drills to encircle Taiwan from August 4-7.

Pelosi had concluded her 19-hour-visit in Taiwan on August 3 and headed to South Korea.

Pelosi’s Asia trip and China’s response have sparked a misinformation wave on social media since July 29. Taiwan FactCheck Center has been closely monitoring the situation as well as narratives on internet space. We will constantly update our work here.

Disinformation flooded the Taiwanese Internet as news of former Japanese Prime Minister Shinzo Abe being assaulted broke out, much of which followed a typical pattern of how disinformation exploited the limitation of breaking news. The Taiwan FactCheck Center has released no less than seven fact-checking reports within two weeks debunking related fake news and clarifying misinformation regarding the incident.

The news about the gun attack against Shinzo Abe in Japan on July 8th was soon picked up in Taiwan, and in no time the social media platforms and messaging apps were overflowed with rumors, photos, and video footages that claimed to carry details about the assassination and its location. The information however was cluttered and mostly came from personal social media accounts, with their authenticity in doubt. This is where fake news fabricators came in and took advantage of the confusion.

*Media inquiry: If you have questions about TFC's work on debunking falsehoods on the assassination of Shinzo Abe, please reach out to us at public@tfc-taiwan.org.tw or huian@tfc-taiwan.org.tw. 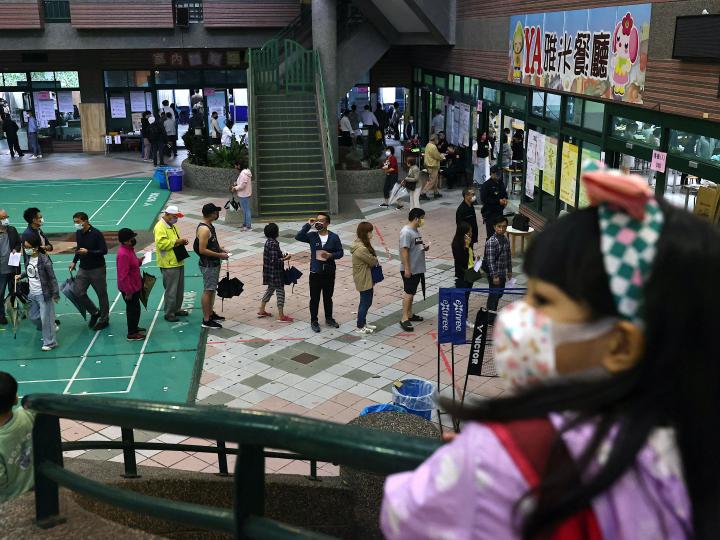 In the run-up to Taiwan’s local government elections on Nov. 26, false claims and conspiracy theories about voting and the COVID-19 pandemic have swirled on social media and messaging apps. Although Taiwan has seen its new COVID-19 cases abate considerably in recent weeks, misleading stories about...
more 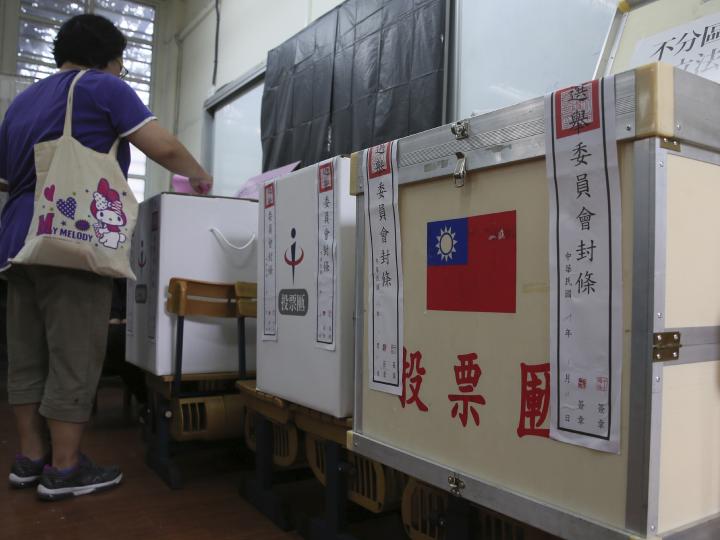 Editor's note: The Chinese version of "TFC’s ‘Misinformation Playbook’ against election disinformation" was published on October 24. 2022 here. With the nine-in-one elections approaching, the Taiwan FactCheck Center (TFC) has noticed the spread of political misinformation appearing on various...
more 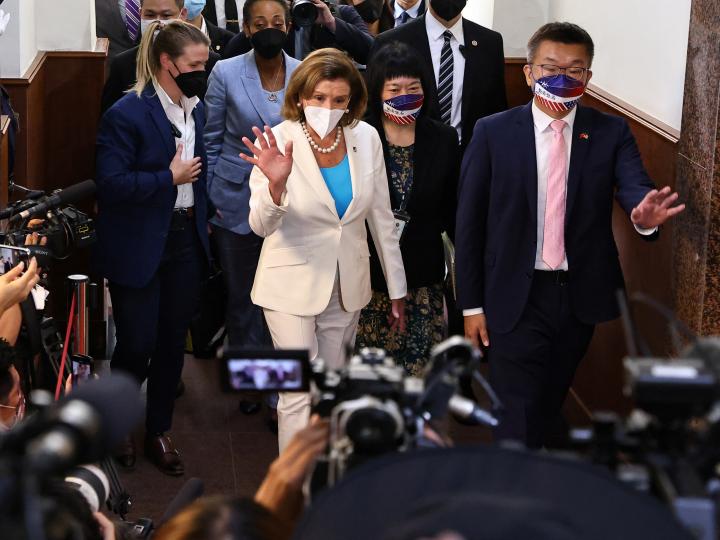 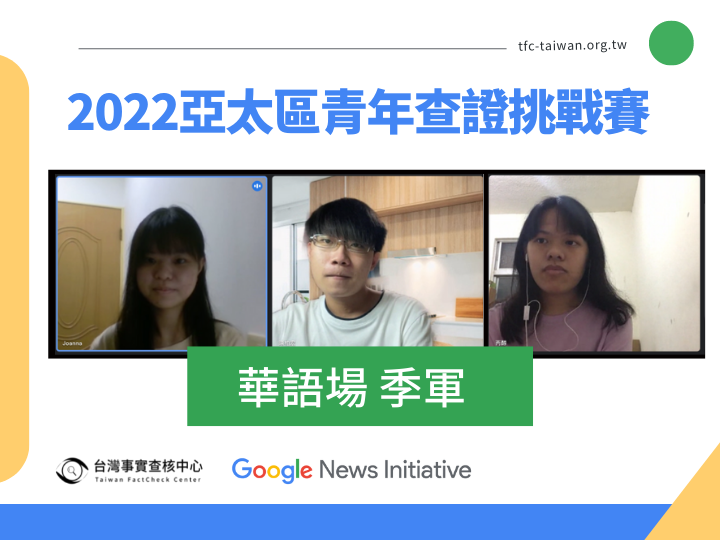 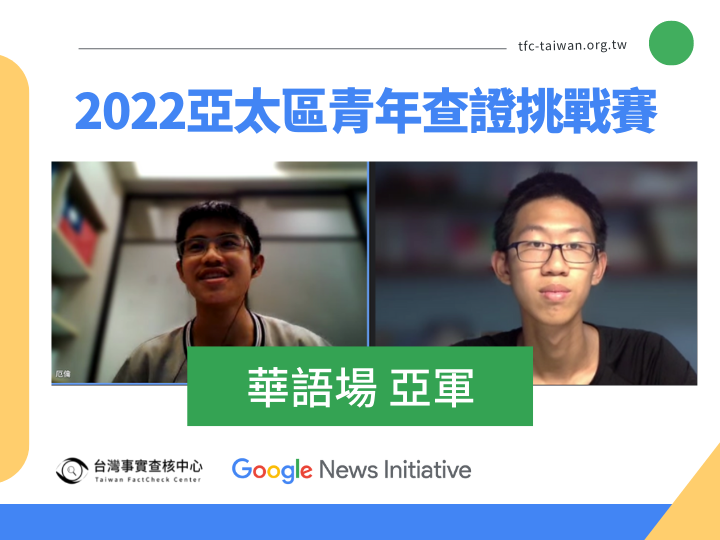