A workshop to share with teachers in Taiwan about the growing trend of fake news in the media and how they can increase the media and information literacy of their students was organized by the Taiwan FactCheck Center (TFC) on Dec. 17, 2022.

A total of 13 schoolteachers in northern Taiwan, including Taipei, New Taipei, Taoyuan and Hsinchu, participated in the day’s event.

The workshop allowed participants to gain a greater understanding of the techniques of fact-checking using the SIFT method so that they could be inspired to develop their own materials to educate others. 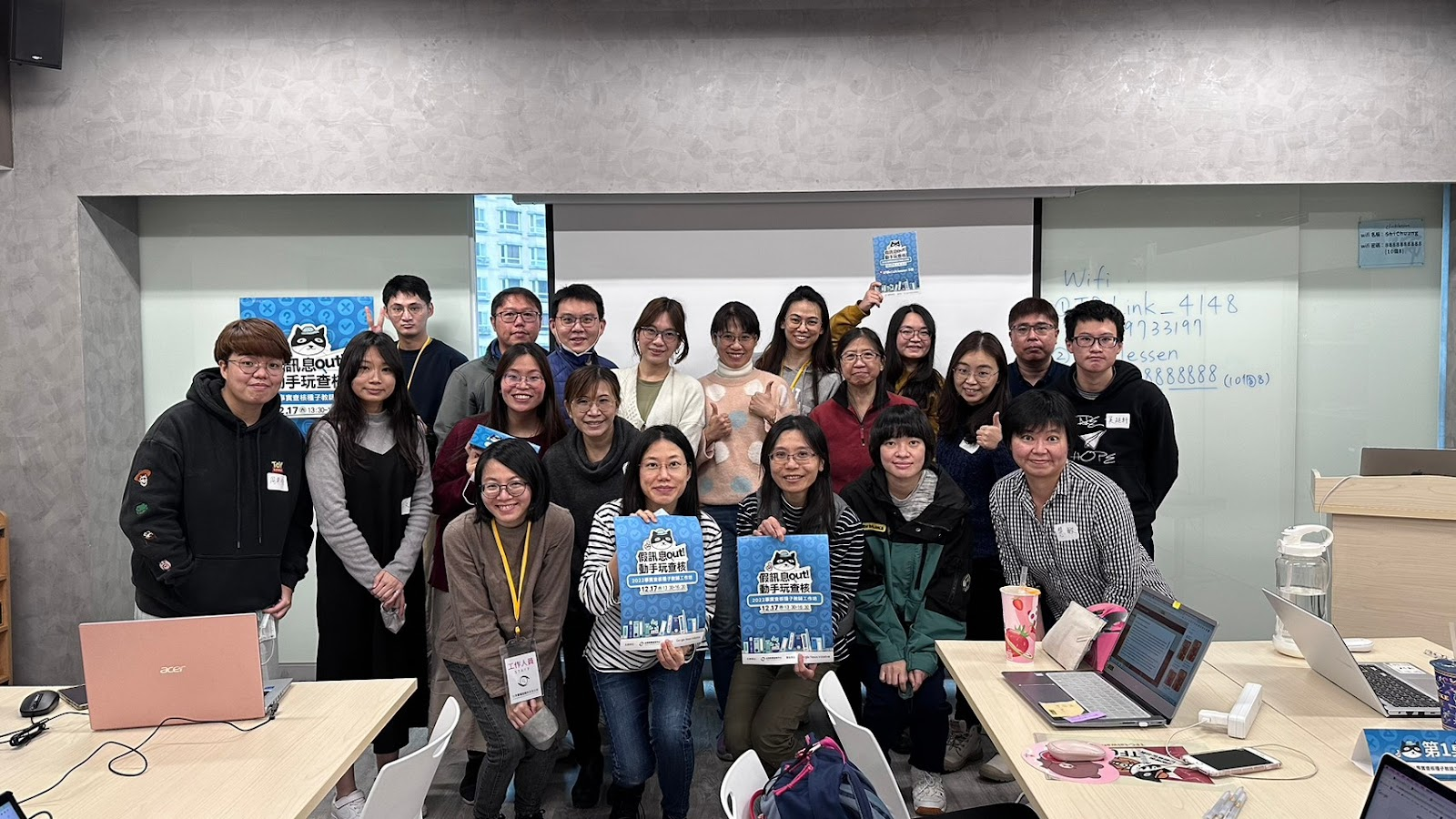 SIFT is a series of actions to determine the validity and reliability of claims and sources on the web. This method is quick, simple, and can be applied to various kinds of online content: news articles, scholarly articles, social media posts, videos and images. Each letter in SIFT corresponds to one of the four moves -- Stop, Investigate the source, Find better coverage, and Trace the original context.

During the event, the schoolteachers were provided with a series of exercises developed by the TFC, with factcheckers guiding them through the learning curve using the SIFT method. 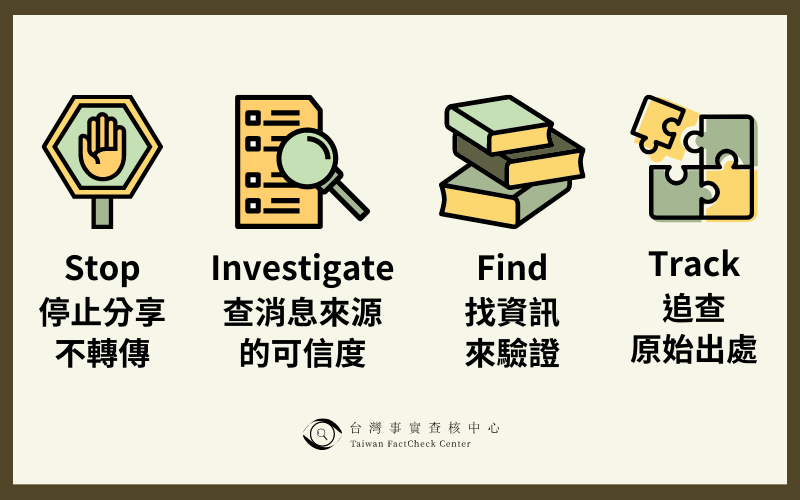 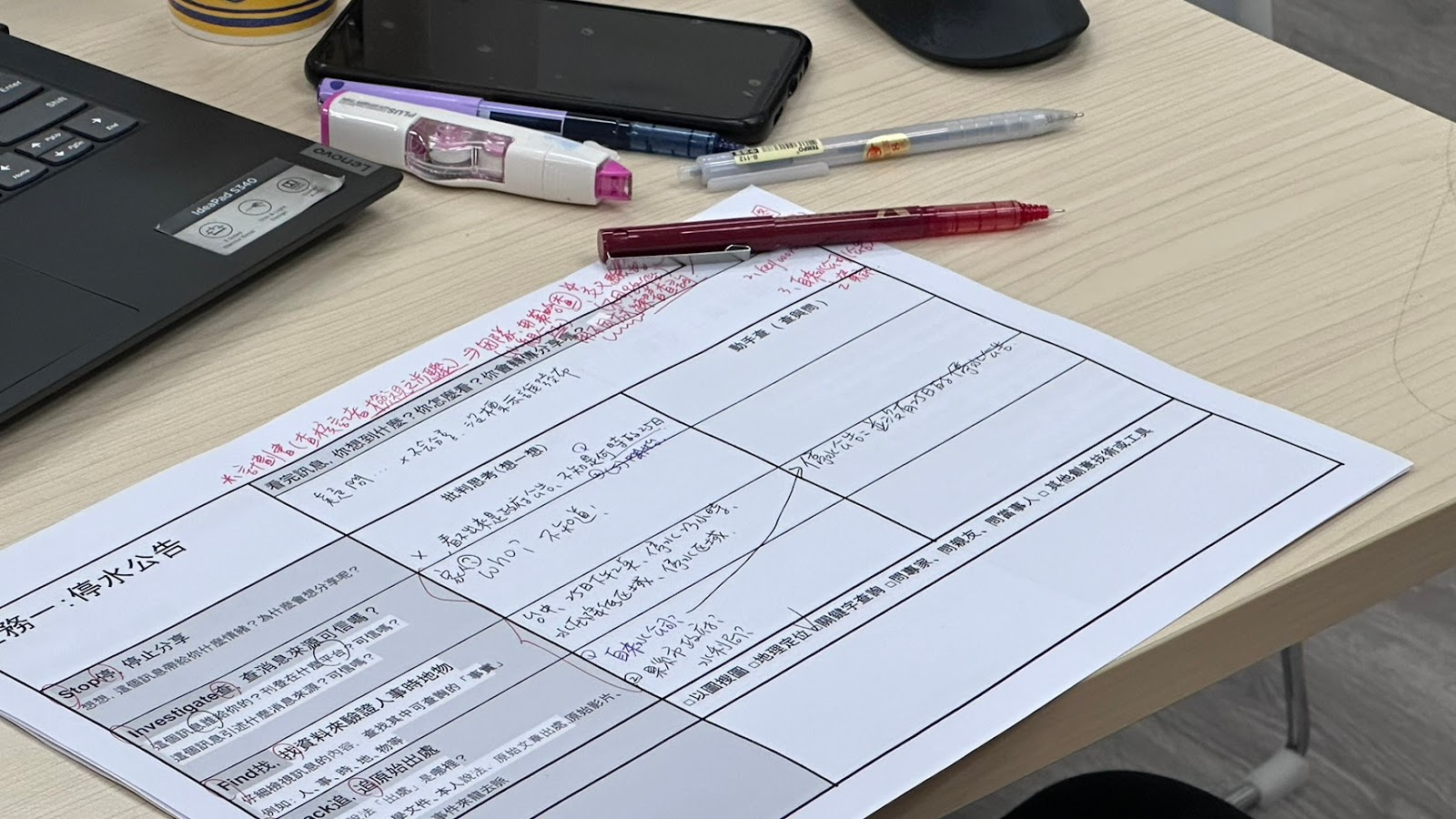 Using visual verification techniques such as reverse image searching and analyzing image metadata, the schoolteachers were able to assess the truth or falsity of a photo, Chen said.

In the process of searching for relevant sources for verification, people must always be open-minded and evaluate evidence critically, she said.

While there, the schoolteachers also received training on how to evaluate and verify information using keyword searches on Google. 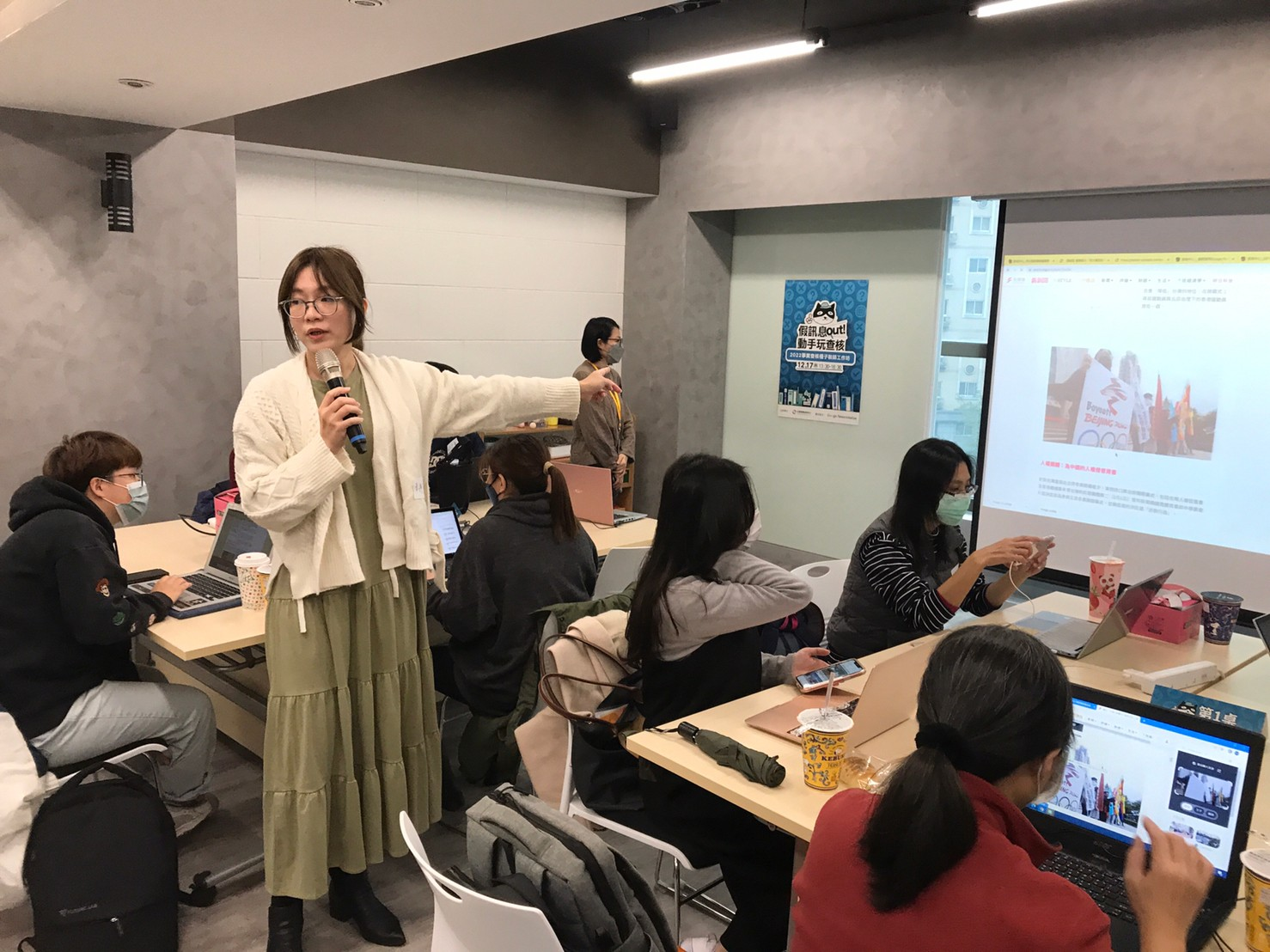 The TFC workshop which is aimed at raising media and information literacy has been held annually around Taiwan since 2020, with previous events having been organized in Taipei, New Taipei, Tainan, Taoyuan, Taichung, Yilan, and Kaohsiung.

The fact-checking workshops are available for the general public. Meanwhile, TFC also targets schoolteachers, hoping the training can help equip them with the necessary tools to develop their own materials to train others. 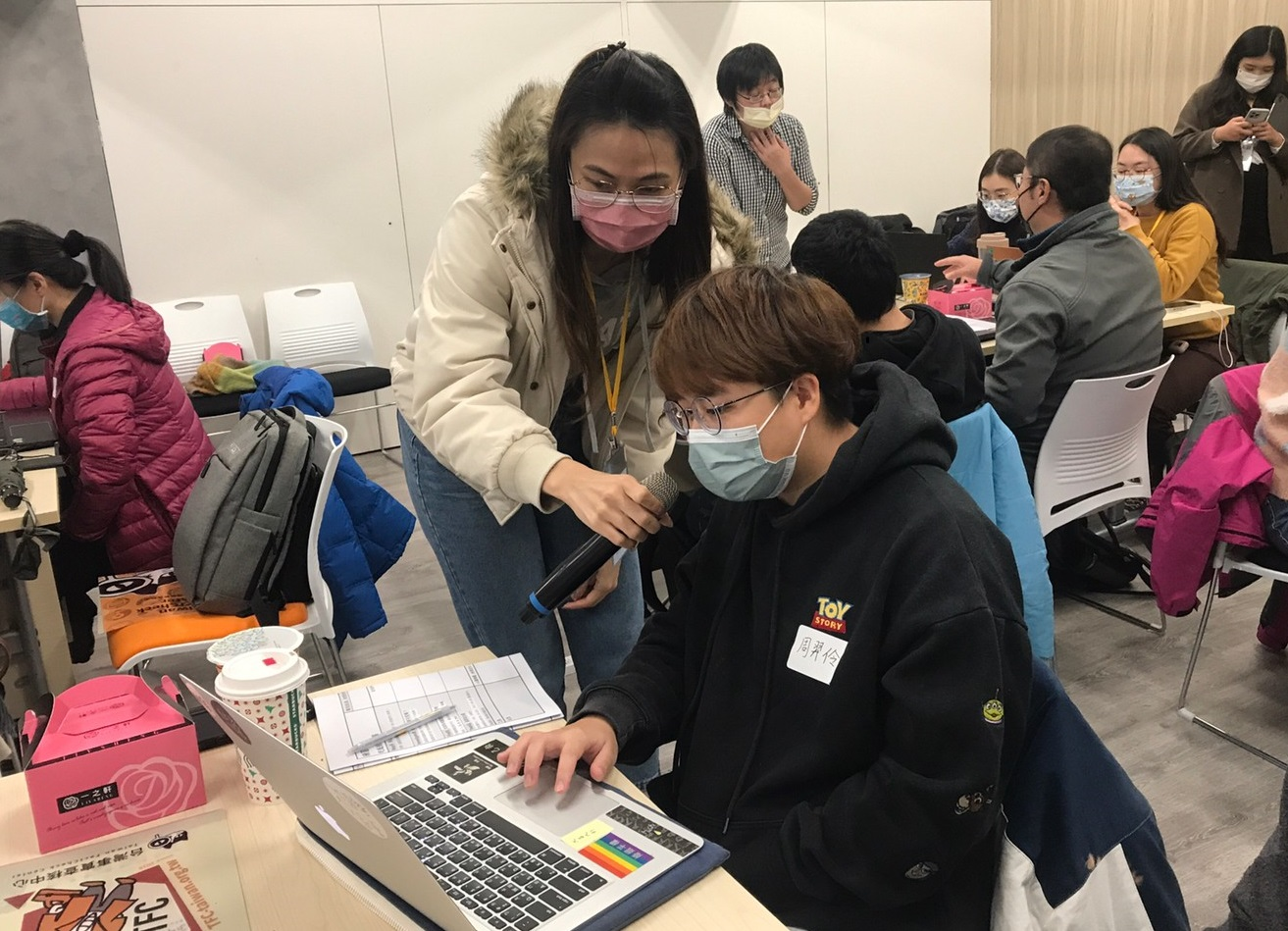 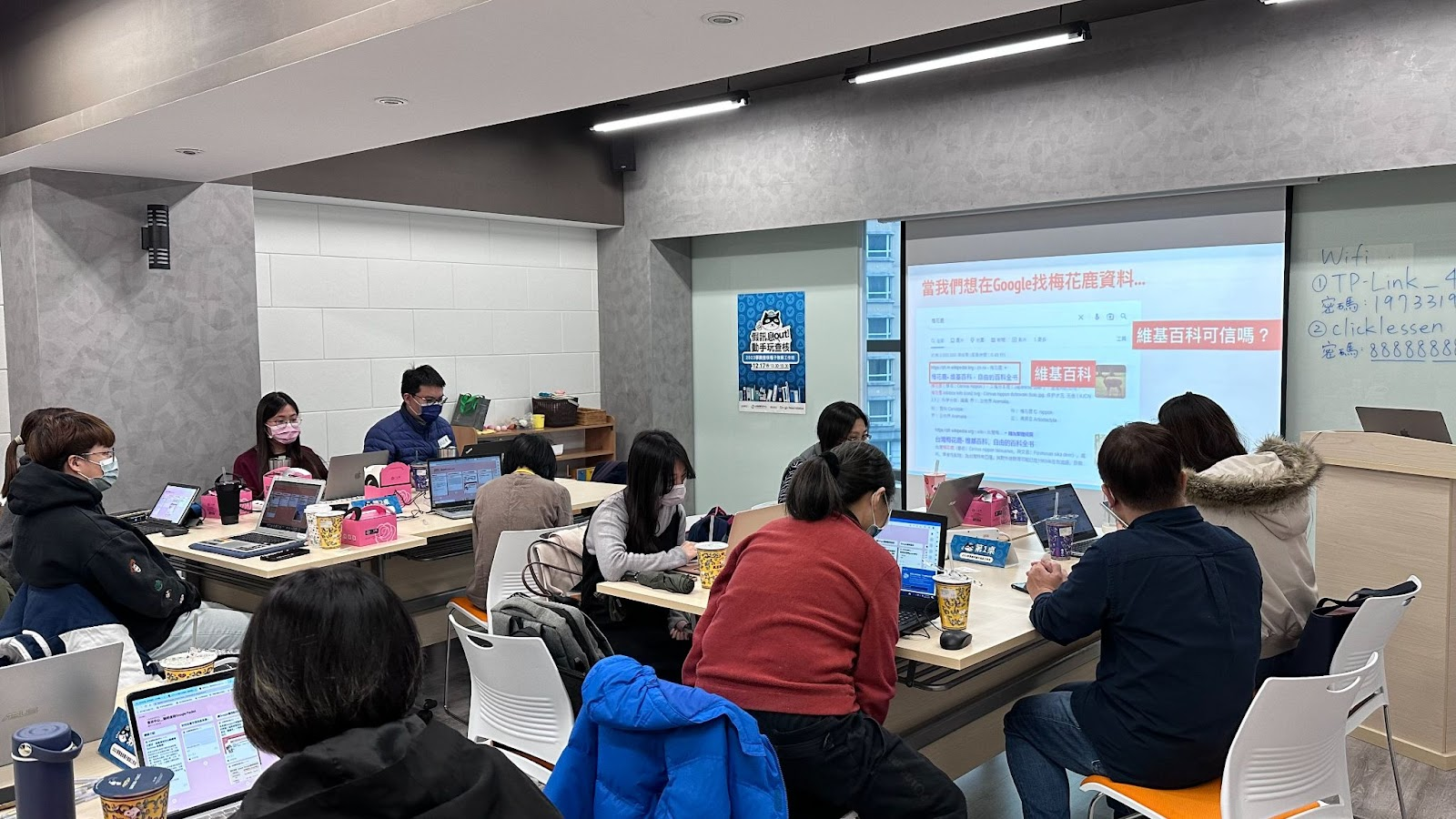