The Google News Initiative APAC Youth Verification Challenge 2022, an event spanning from April to September, saw its culmination on September 20 in a final battle among young aspiring fact-checkers during this year’s APAC Trusted Media Summit.

The Taiwan FactCheck Center co-hosted with Google for the Challenge’s tutorials and regional contest in the Mandarin Chinese zone and the regional meeting of the Summit in Taiwan.

This year’s verification contest was open to individuals aged 15 to 24 from the Asia-Pacific region, who joined first individually and then as teams to go through three “chapters” to obtain and build up fact-checking skills through tutorials and quizzes before the winners finally battled in the fourth and final APAC-region-wide live verification battle. 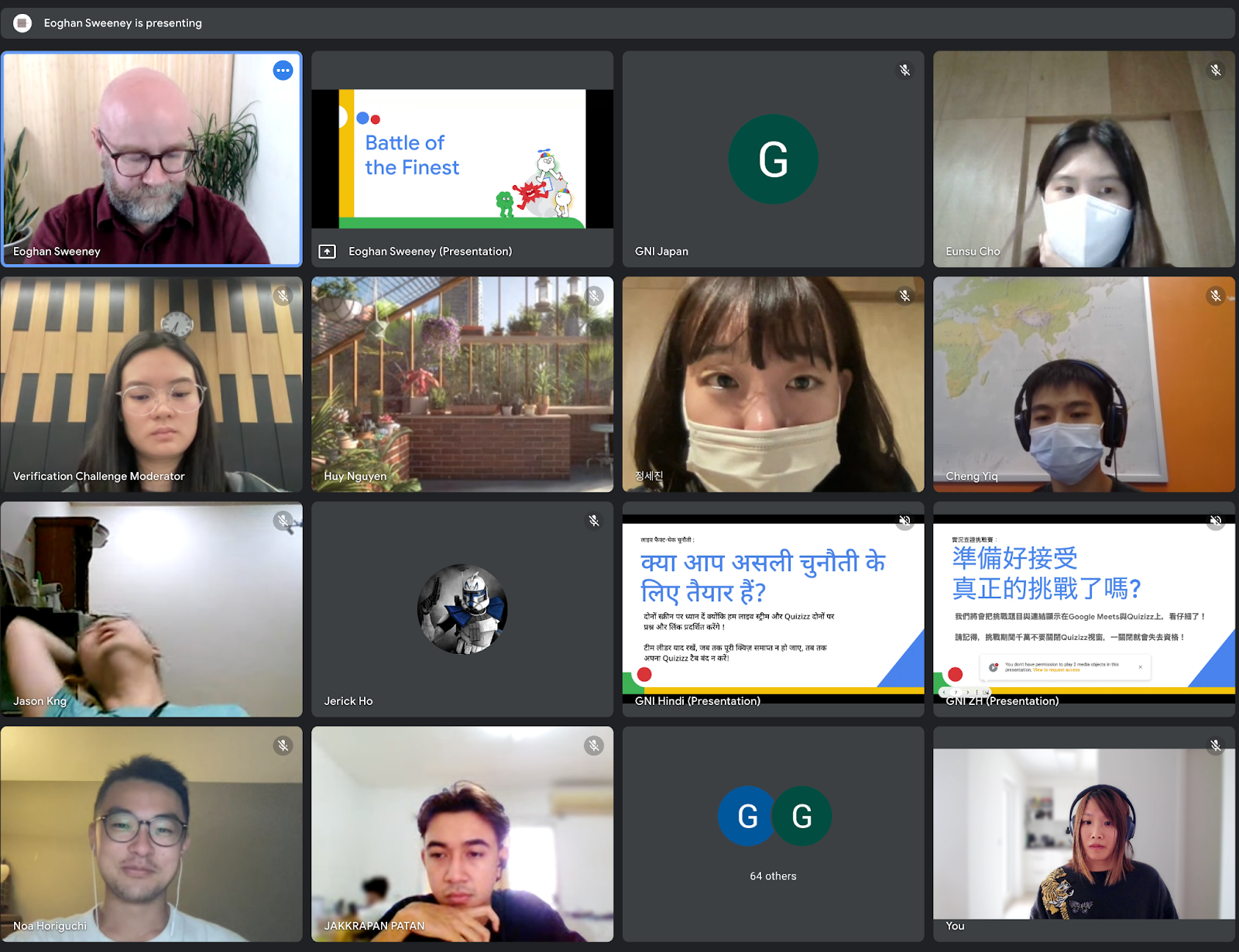 A total of 27 teams from Taiwan, Thailand, Vietnam, India, Indonesia, Japan, South Korea, and Singapore took part in the final battle of the Verification Challenge which took place on September 20, where five challenges were posed for the participants to solve in 30 minutes. (Screenshot)

Sharpening Fact-checking Skills and Teaming up for Contest

The third chapter, dubbed “A Detective’s Test,” was a prelude to the final contest at the APAC summit, with participants from Taiwan, Hong Kong, and Malaysia participating in the detective’s test conducted in Mandarin Chinese. The teams were given time-based fact-checking challenges to utilize the skills they had learned during the tutorials. The teams could exchange their scores, accumulated from the quizzes in the first two chapters, for a “lifeline” or help from a professional fact-checking reporter. The winners were judged based on accuracy and speed.

The top three teams with the highest scores emerging from the Chapter 3 test in every language zone earned the chance to compete with other winning teams across APAC in “Chapter 4: Battle of the Finest” at the APAC Trusted Media Summit on September 20.

At the APAC Trusted Media Summit 2022, a total of 27 teams from Taiwan, Thailand, Vietnam, India, Indonesia, Japan, South Korea, and Singapore took part in the final battle, where five challenges were posed for the participants to solve in 30 minutes. None of the five questions had straightforward answers, with the participants having to use multiple fact-checking skills – for example, Google Reverse Image Research would not have been sufficient for a mirror image – to reach the right answer. 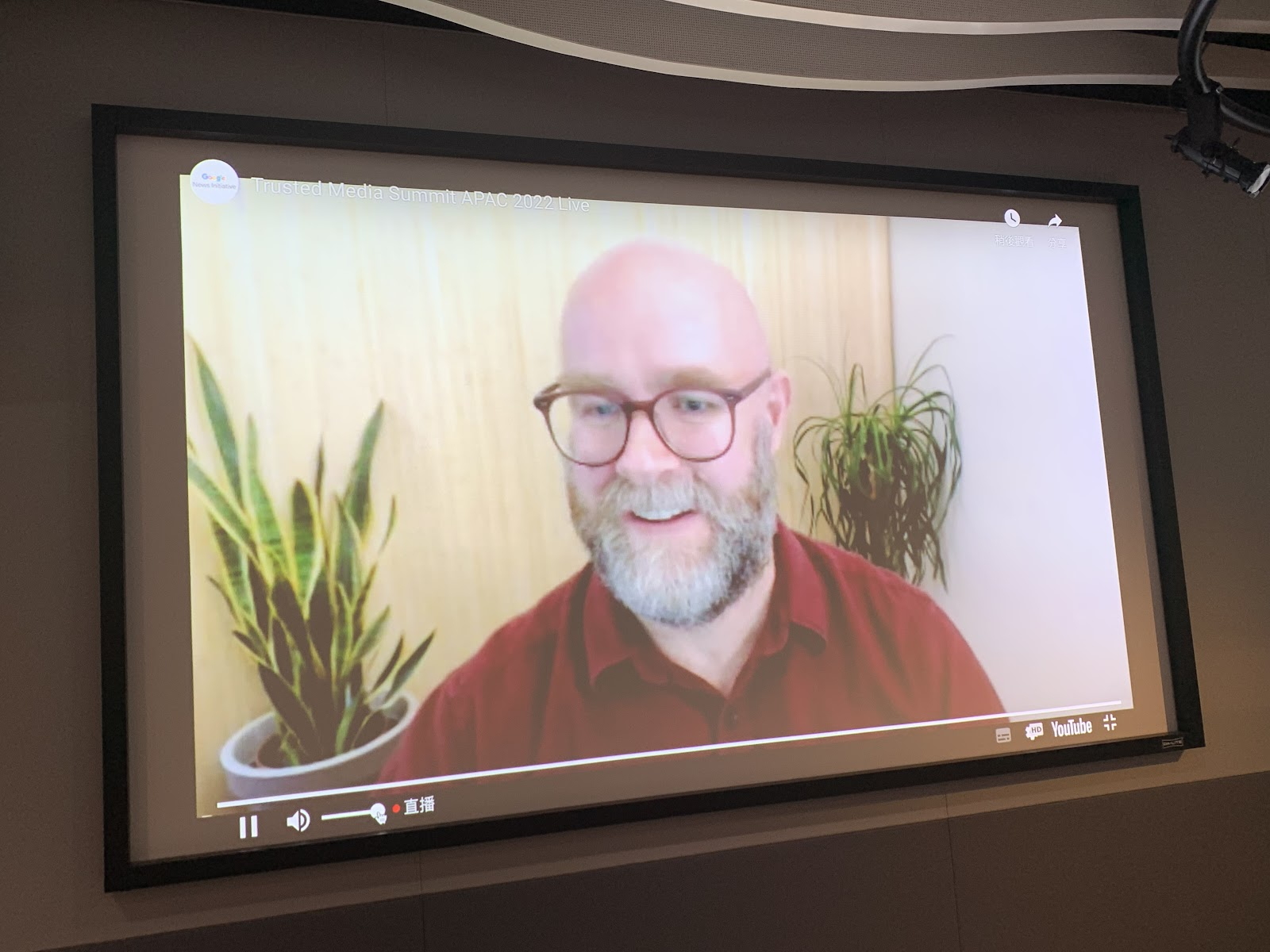 The regional meeting of the Summit in Taiwan that the TFC co-hosted with Google also had a live verification contest-watching party, cheering for the three representative teams from the Mandarin-Chinese zone, which were Si-sen Group, AppleSucks (ASOP S2), and C3H80. 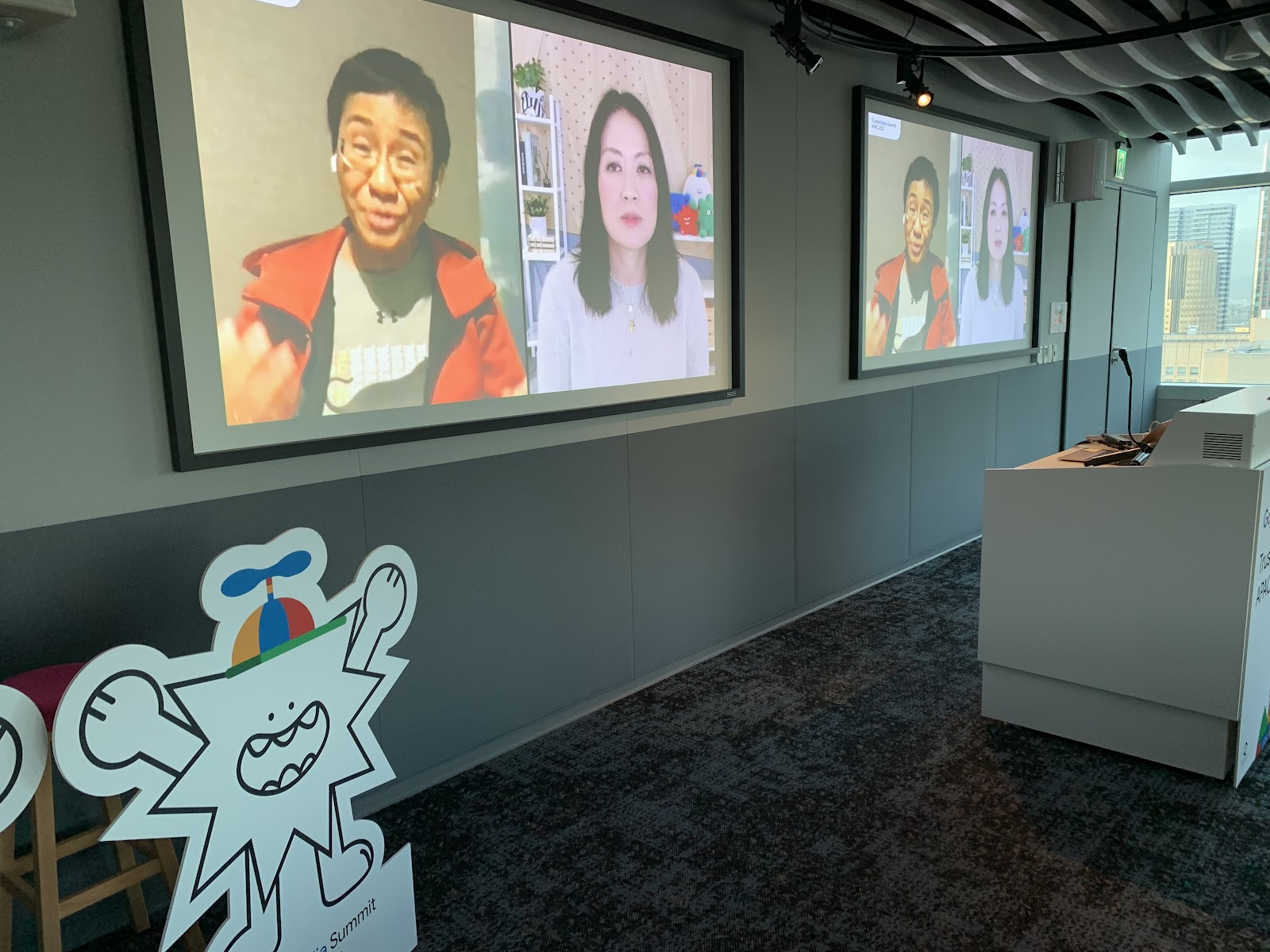 The guests invited to watch the contest included fact-checking reporters and high school civil education teachers, the latter of whom had encouraged their students to participate and were stunned by how the young generation had mastered the digital tools after learning the basics from the teachers. 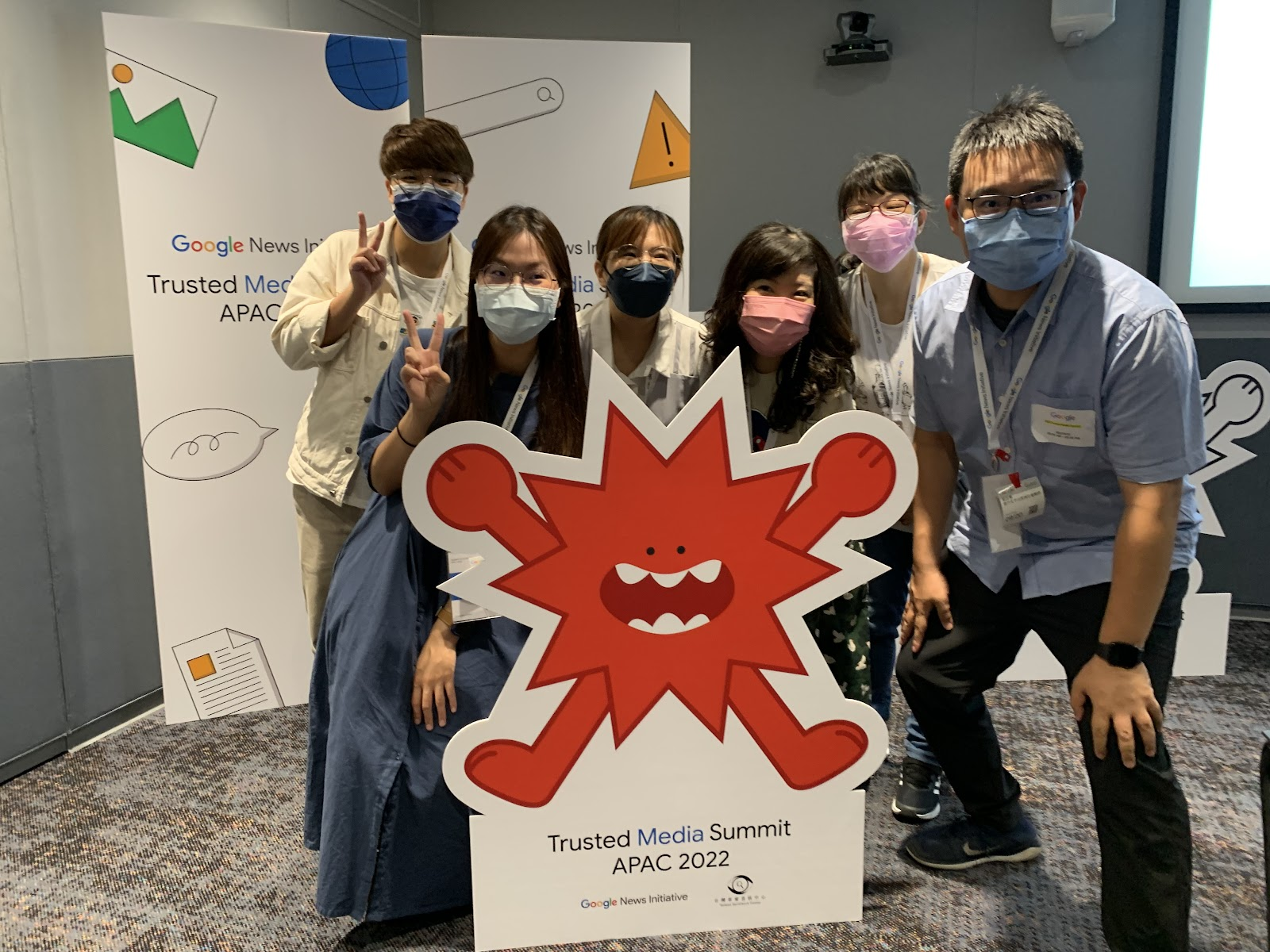 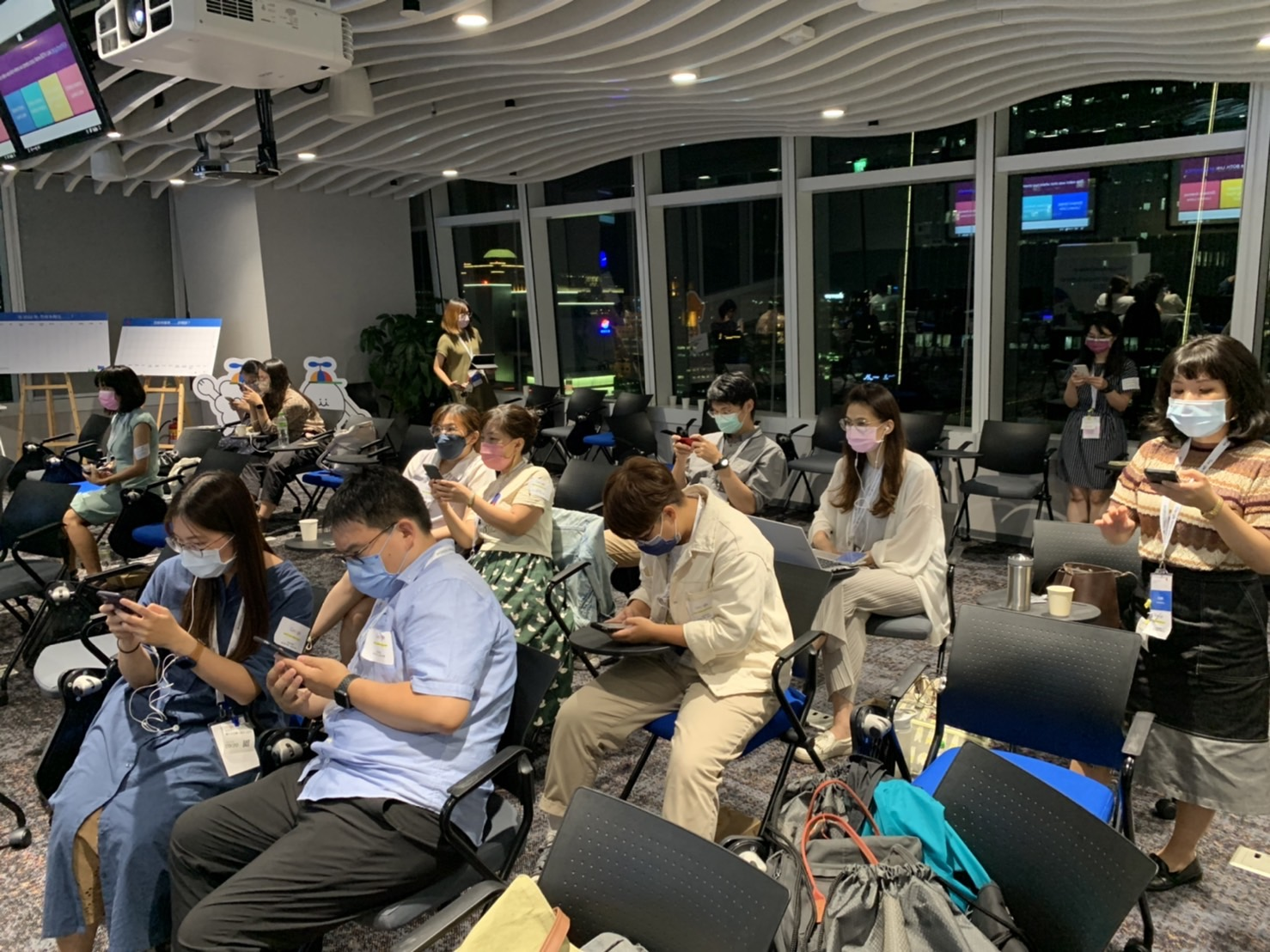 The top trio of the 2022 APAC Youth Verification Challenge were respectively from India, Thailand, and Singapore. Each participant from the champion team had been awarded a Google Pixel 6. The TFC also awarded a total of NT$30,000 reward to the top three teams from the Mandarin-Chinese zone.