The journal Food and Chemical Toxicology retracts the article “Long term toxicity of a Roundup herbicide and a Roundup-tolerant genetically modified maize,” which was published in this journal in November 2012. This retraction comes after a thorough and time-consuming analysis of the published article and the data it reports, along with an investigation into the peer-review behind the article. The Editor in-Chief deferred making any public statements regarding this article until this investigation was complete, and the authors were notified of the findings.

Very shortly after the publication of this article, the journal received Letters to the Editor expressing concerns about the validity of the findings it described, the proper use of animals, and even allegations of fraud. Many of these letters called upon the editors of the journal to retract the paper. According to the journal’s standard practice, these letters, as well as the letters in support of the findings, were published along with a response from the authors.1Due to the nature of the concerns raised about this paper, the Editor-in-Chief examined all aspects of the peer review process and requested permission from the corresponding author to review the raw data. The request to view raw data is not often made; however, it is in accordance with the journal’s policy that authors of submitted manuscripts must be willing to provide the original data if so requested.2 The corresponding author agreed and supplied all material that was requested by the Editor-in-Chief. The Editor-in-Chief wishes to acknowledge the co-operation of the corresponding author in this matter, and commends him for his commitment to the scientific process.

Unequivocally, the Editor-in-Chief found no evidence of fraud or intentional misrepresentation of the data. However, there is a legitimate cause for concern regarding both the number of animals in each study group and the particular strain selected. The low number of animals had been identified as a cause for concern during the initial review process, but the peer review decision ultimately weighed that the work still had merit despite this limitation. A more in-depth look at the raw data revealed that no definitive conclusions can be reached with this small sample size regarding the role of either NK603 or glyphosate in regards to overall mortality or tumor incidence. Given the known high incidence of tumors in the Sprague–Dawley rat, normal variability cannot be excluded as the cause of the higher mortality and incidence observed in the treated groups.

Ultimately, the results presented (while not incorrect) are inconclusive, and therefore do not reach the threshold of publication for Food and Chemical Toxicology. The peer review process is not perfect, but it does work. The journal is committed to getting the peer-review process right, and at times, expediency might be sacrificed for being as thorough as possible. The time-consuming nature is, at times, required in fairness to both the authors and readers. Likewise, the Letters to the Editor, both pro and con, serve as a post-publication peer-review. The back and forth between the readers and the author has a useful and valuable place in our scientific dialog.

The Editor-in-Chief again commends the corresponding author for his willingness and openness in participating in this dialog. The retraction is only on the inconclusiveness of this one paper. The journal’s editorial policy will continue to review all manuscripts no matter how controversial they may be. The editorial board will continue to use this case as a reminder to be as diligent as possible in the peer review process.

To the Leaders of Greenpeace, the United Nations and Governments around the world

The United Nations Food & Agriculture Program has noted that global production of food, feed and fiber will need approximately to double by 2050 to meet the demands of a growing global population. Organizations opposed to modern plant breeding, with Greenpeace at their lead, have repeatedly denied these facts and opposed biotechnological innovations in agriculture. They have misrepresented their risks, benefits, and impacts, and supported the criminal destruction of approved field trials and research projects.

We urge Greenpeace and its supporters to re-examine the experience of farmers and consumers worldwide with crops and foods improved through biotechnology, recognize the findings of authoritative scientific bodies and regulatory agencies, and abandon their campaign against "GMOs" in general and Golden Rice in particular.

Scientific and regulatory agencies around the world have repeatedly and consistently found crops and foods improved through biotechnology to be as safe as, if not safer than those derived from any other method of production. There has never been a single confirmed case of a negative health outcome for humans or animals from their consumption. Their environmental impacts have been shown repeatedly to be less damaging to the environment, and a boon to global biodiversity.

Greenpeace has spearheaded opposition to Golden Rice, which has the potential to reduce or eliminate much of the death and disease caused by a vitamin A deficiency (VAD), which has the greatest impact on the poorest people in Africa and Southeast Asia.

The World Health Organization estimates that 250 million people, suffer from VAD, including 40 percent of the children under five in the developing world. Based on UNICEF statistics, a total of one to two million preventable deaths occur annually as a result of VAD, because it compromises the immune system, putting babies and children at great risk. VAD itself is the leading cause of childhood blindness globally affecting 250,000 - 500,000 children each year. Half die within 12 months of losing their eyesight.

WE CALL UPON GREENPEACE to cease and desist in its campaign against Golden Rice specifically, and crops and foods improved through biotechnology in general;

WE CALL UPON GOVERNMENTS OF THE WORLD to reject Greenpeace's campaign against Golden Rice specifically, and crops and foods improved through biotechnology in general; and to do everything in their power to oppose Greenpeace's actions and accelerate the access of farmers to all the tools of modern biology, especially seeds improved through biotechnology. Opposition based on emotion and dogma contradicted by data must be stopped.

How many poor people in the world must die before we consider this a "crime against humanity"? 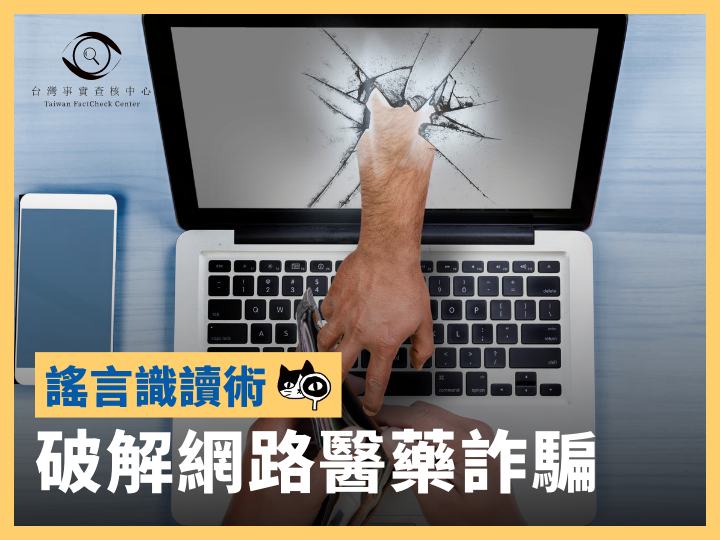 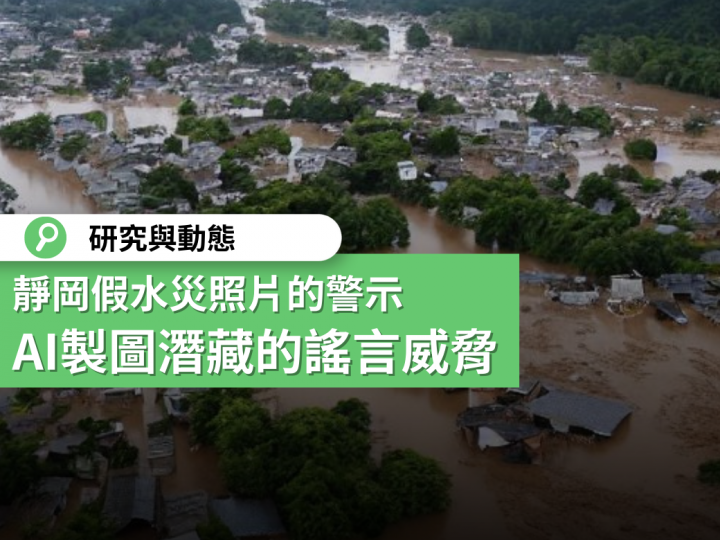 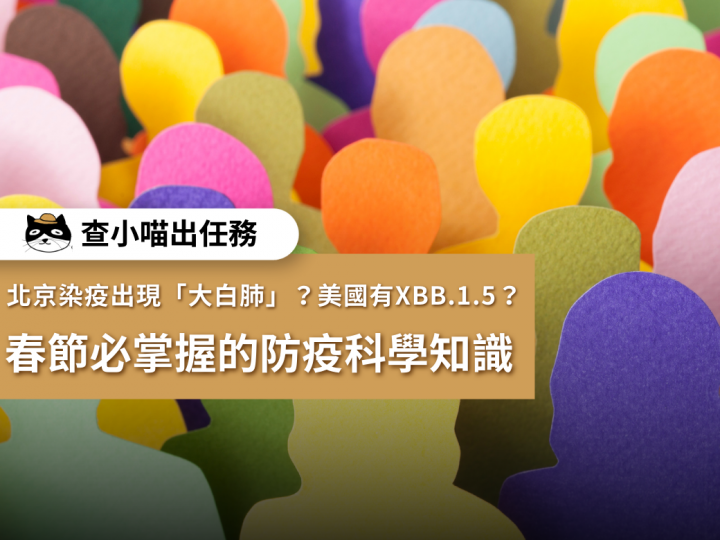 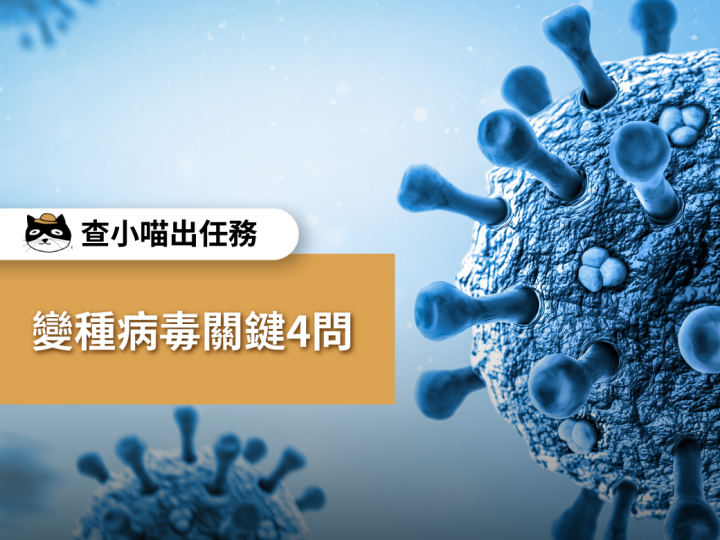 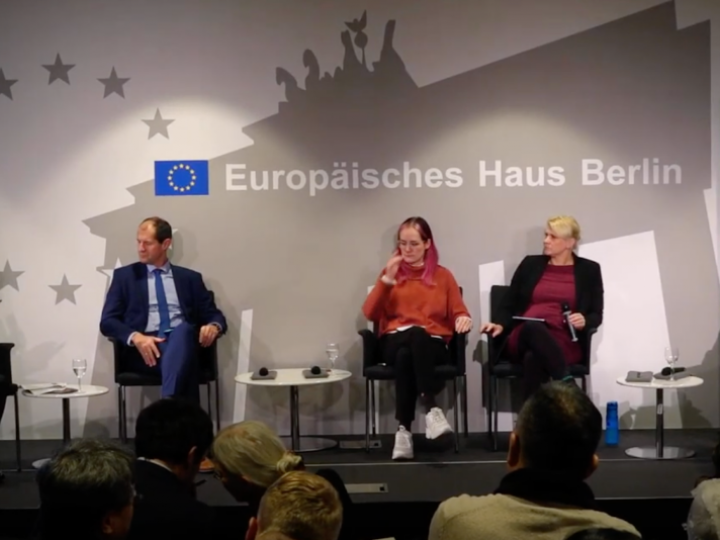 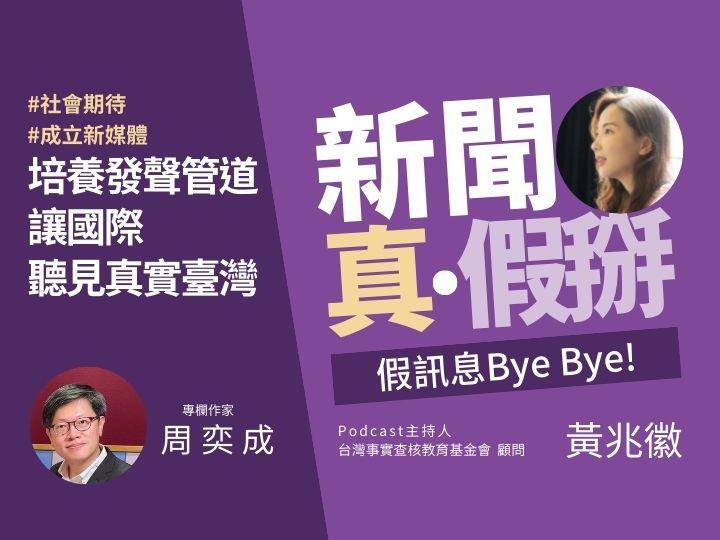