Reaching out to Filipino shelters in Taiwan in combatting misinformation

Reaching out to Filipino shelters in Taiwan in combatting misinformation

Many among Filipinos working in Taiwan are victims of abuse and exploitation from their employers. According to Fr. Joy Tajonera, most Overseas Filipino Workers (OFWs) ended up leaving their jobs or the country because they were unaware of their rights as workers in Taiwan. In order to help the immigrant community in Taiwan, several non-governmental organizations built shelters to help immigrants who are victims of exploitation. Among the organizations we were able to reach are the Ugnayan Migrant Center and Serve the People Association.

It has been easy for the Filipinos to access the tip-line, since the main messaging application they used in Ugnayan Migrant Center’s shelter is Viber. Fr. Joy Tajonera, together with the staff, encouraged Filipinos staying in the shelter to utilize the application, highlighting the increasing misinformation problem among Filipinos abroad. 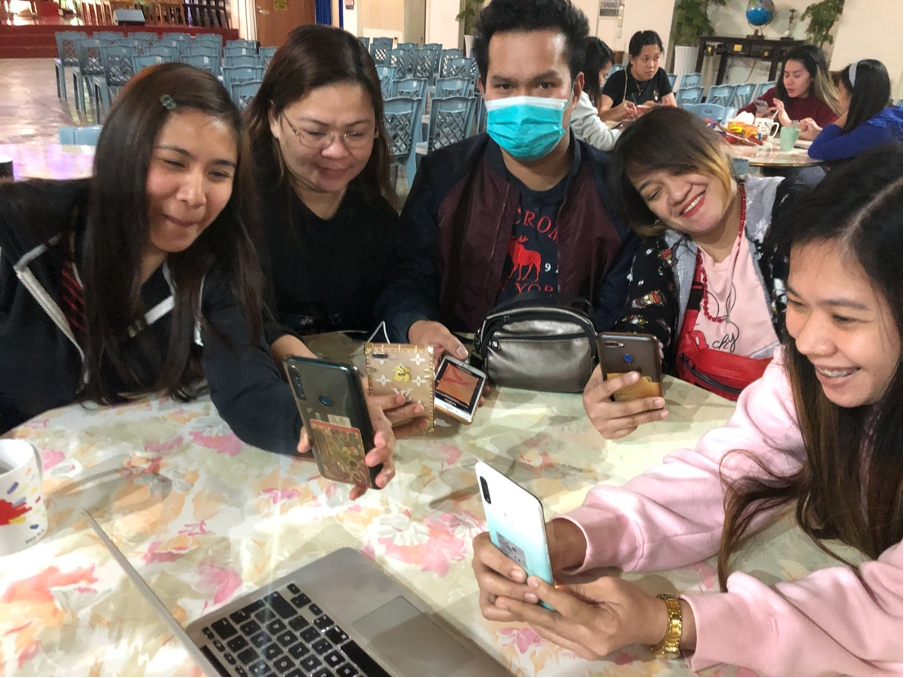 Filipinos present during the discussion at the Ugnayan Migrant Center’s shelters were able to download the application. The project head discussed the functionality of the tip-line such as its fact-checking operation, Vera Files’ newsletter and latest stories on #PHLVote22, and how to fact check on their own. The Filipinos showed their keenness about the application. They said that it’ll help a lot since there are times when they are not sure whether a social media post is factual or not. They also emphasized the importance of the application now with the upcoming Philippine national elections.

During one of the discussions, an individual asked the personal view of the project head in terms of the issue on ill-gotten wealth of the Marcos family. Antonio started with explaining the importance of distinguishing fact over misinformation. He then proceeded with the ruling of the Philippine Supreme Court from 2003, 2012, and 2017, stating that the dictator, Ferdinand Marcos, and his family were guilty of large-scale fraud. He also explained the cases of abuse and maltreatment many Filipinos experienced during Martial Law. The Filipinos who were part of the discussion listened throughout the discourse and were satisfied with the explanation; however, some still express their support over the dictator´s son—Bongbong Marcos—and his candidacy for presidency. 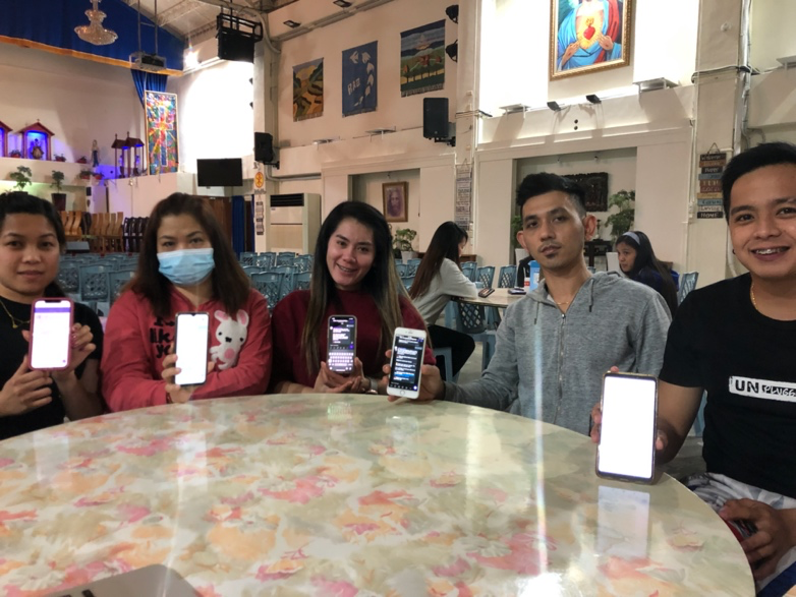 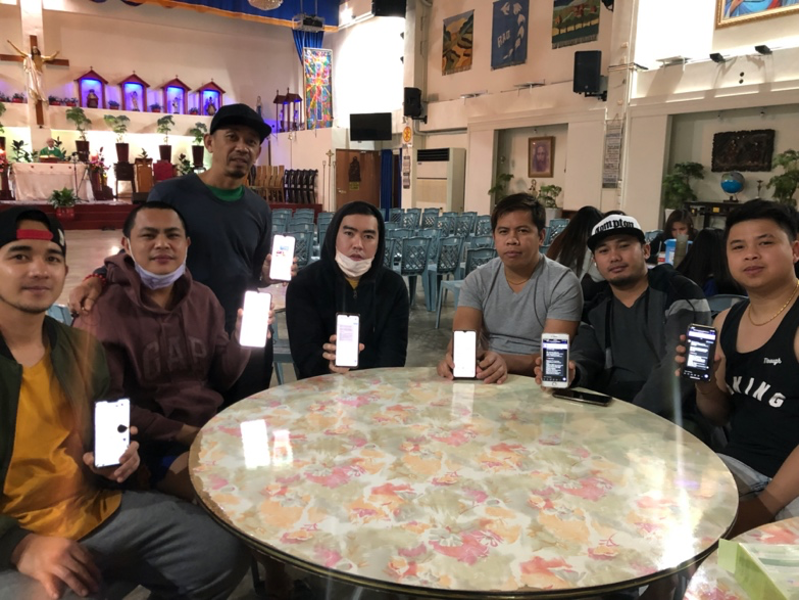 Filipinos at the Ugnayan Migrant Center’s shelter showing that they have successfully subscribed to Vera Files’ tip-line. (Photo by Isaiah Christian Felix Antonio)

Following the aim of reaching out to Filipino shelters, Antonio together with a project assistant, Grace Longakit of National Chengchi University, visited one of the shelters of Serve the People Associations (SPA) last April. Director Lennon Wong welcomed the team and introduced them to the Filipinos staying in their shelter. 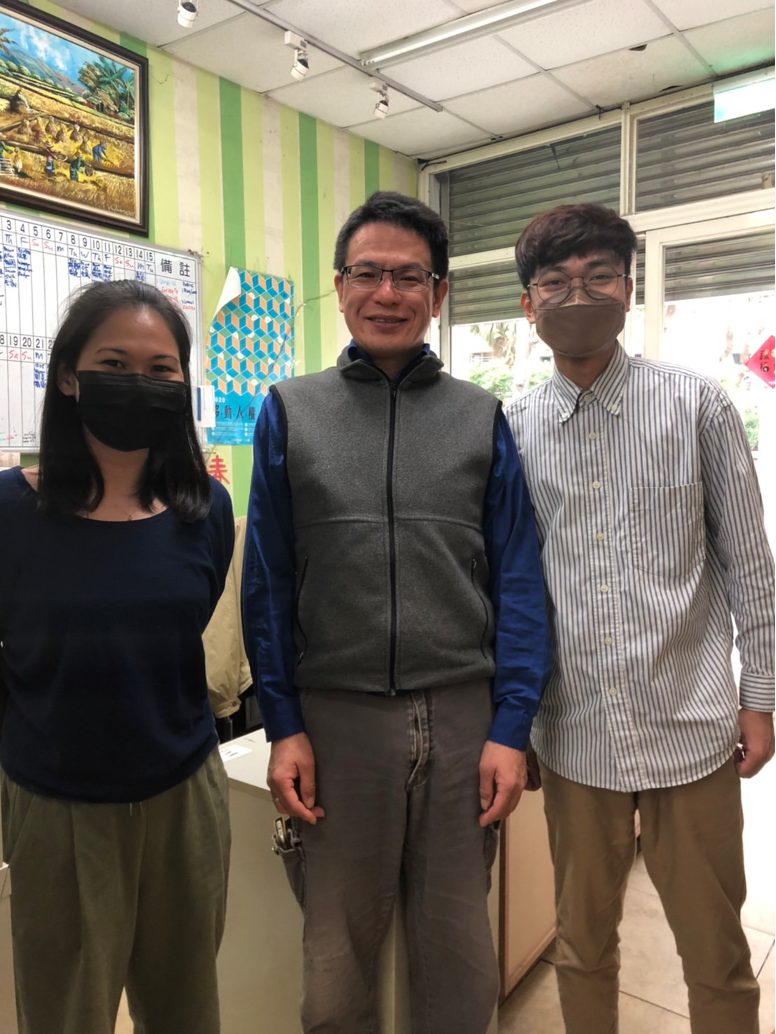 Approximately 30 Filipinos are staying in the SPA’s shelter during the visit. Most of them do not have the Viber application installed on their phones. The team assisted everyone on installing the application, registering, and joining the VERA Files’ community on Viber. The team also explained how to utilize VERA, the truth bot, which is the fact-checking tip-line of VERA Files. 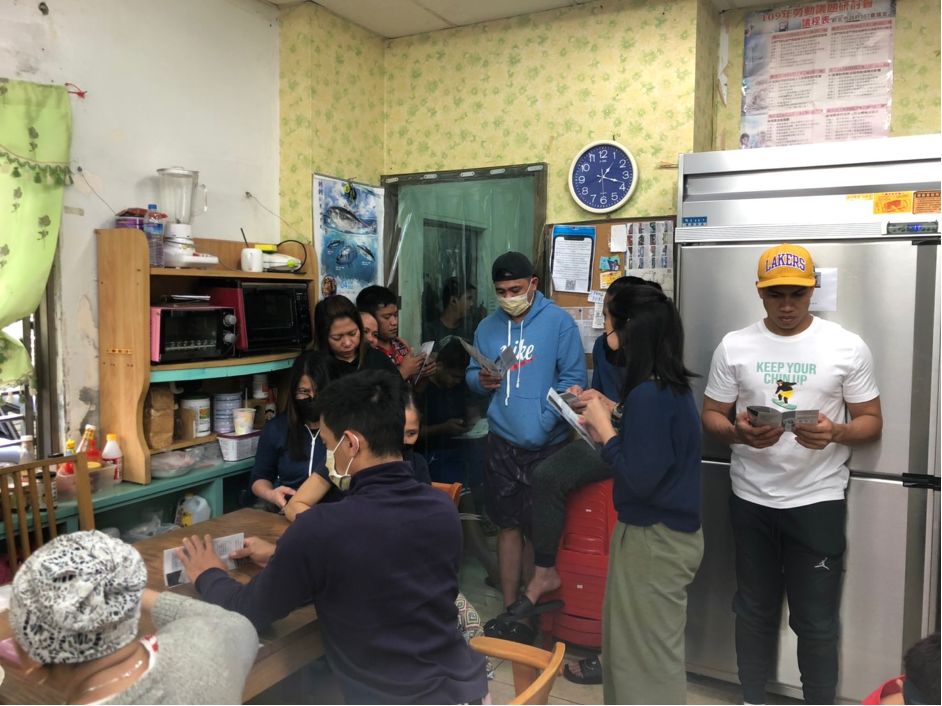 Longakit explaining the tip-line to other Filipinos in the SPA’s shelter. (Photo by Isaiah Christian Felix Antonio) 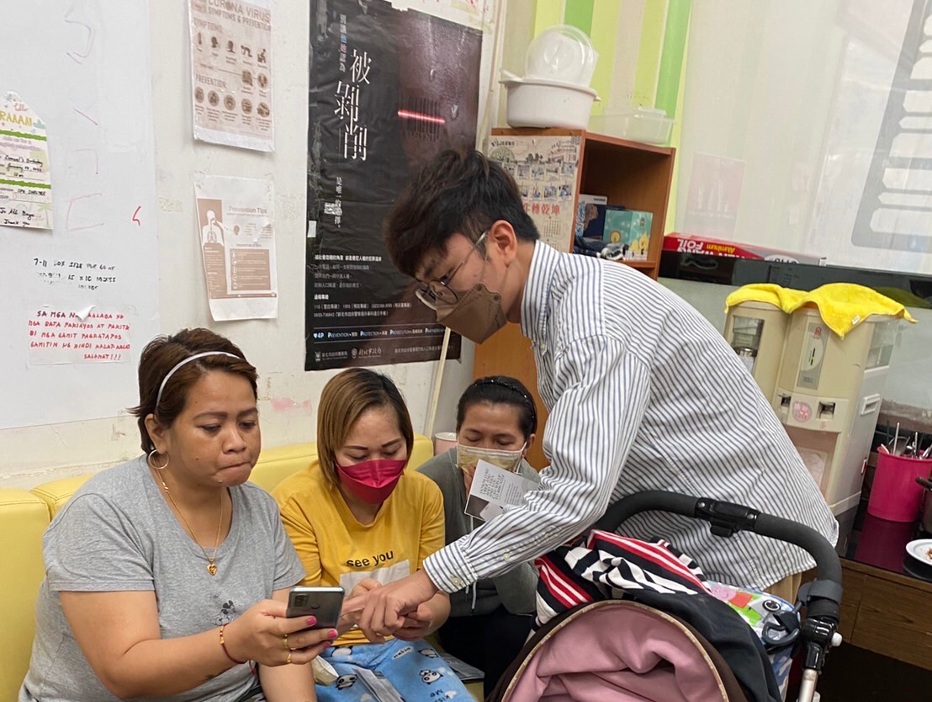 Antonio instructing the Filipinos on how to access and utilize the tipline. (Photo by Grace Longakit)

Most of them had no problems downloading Viber. However, some of them encountered problems during the registration. Some could not receive a call or confirmation message from Viber to complete the registration. The team tried helping them uninstalling and reinstalling the application, but the results did not change. Antonio explained that the VERA Files team is currently working on expanding the tip-line to messenger and that he will inform them once the expansion is complete. 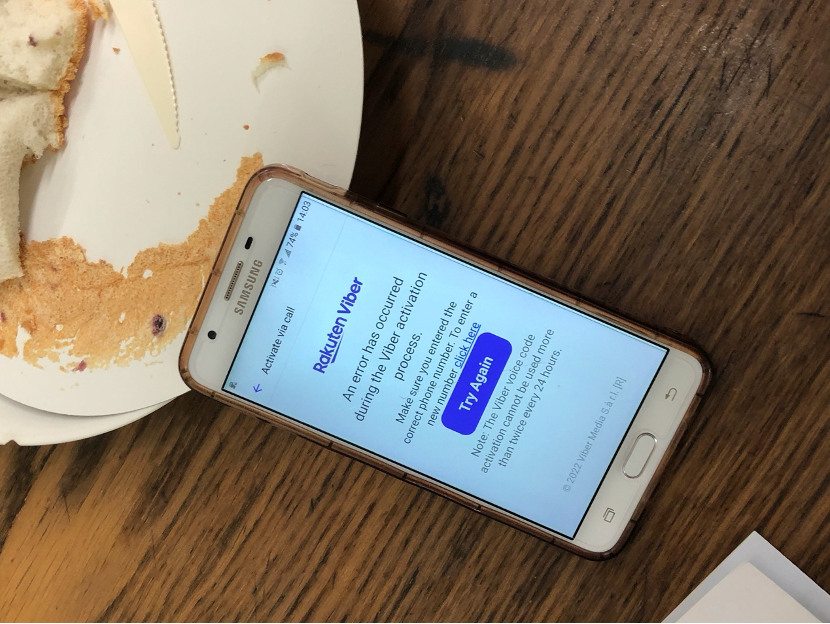 The notification the Filipinos—who could not register on Viber—received, disallowing them to subscribe to the tip-line. (Photo by Isaiah Christian Felix Antonio)

Before the visit, Director Wong said that many among the Filipinos staying in the shelter are supporting Bongbong Marcos. Marcos is known for his tax evasion cases, disinformation, historical revisionism, and propaganda machinery. Director Wong stressed that “they [the Filipinos staying in the shelter] think that Marcos time is the best time of the Philippines, and cases [against Marcos] are all made up.” He also added that “it’s upsetting and sad to see.”

During the visit, the team stated that the goal of the tip-line is to stop misinformation. The project head began the discussion regarding false information surrounding COVID-19 and how beneficial the chatbot will be for them with the increasing number of new domestic cases in Taiwan. He then further explained the benefits of the chatbot and the Vera Files’ newsletter to receive correct and credible information regarding the Philippine national elections.

The Philippine national elections happened on May 9, 2022. With more than of 98% of the election returns from the latest partial and unofficial results from the Philippines Commission on Elections’ transparency server, Bongbong Marcos is on the cusp of winning the presidential race with a huge lead against his closest rival, incumbent Vice President Leni Robredo.