Over 90 percent of Taiwanese people who responded to a survey in January 2022, said they are aware of the harm of false information proliferation, and that it seriously harms the Taiwanese society. As one of the means to identify false information, the survey, published by Taiwan FactCheck Education Foundation (Taiwan FactCheck Center), finds that people would ask family and friends’ opinions, listen to specialists, and would also use existing fact-checking mechanisms.

This is the first large-scale investigative survey made by the foundation that focuses on the phenomenon of Taiwanese society’s false information proliferation, and the approaches to fight it. 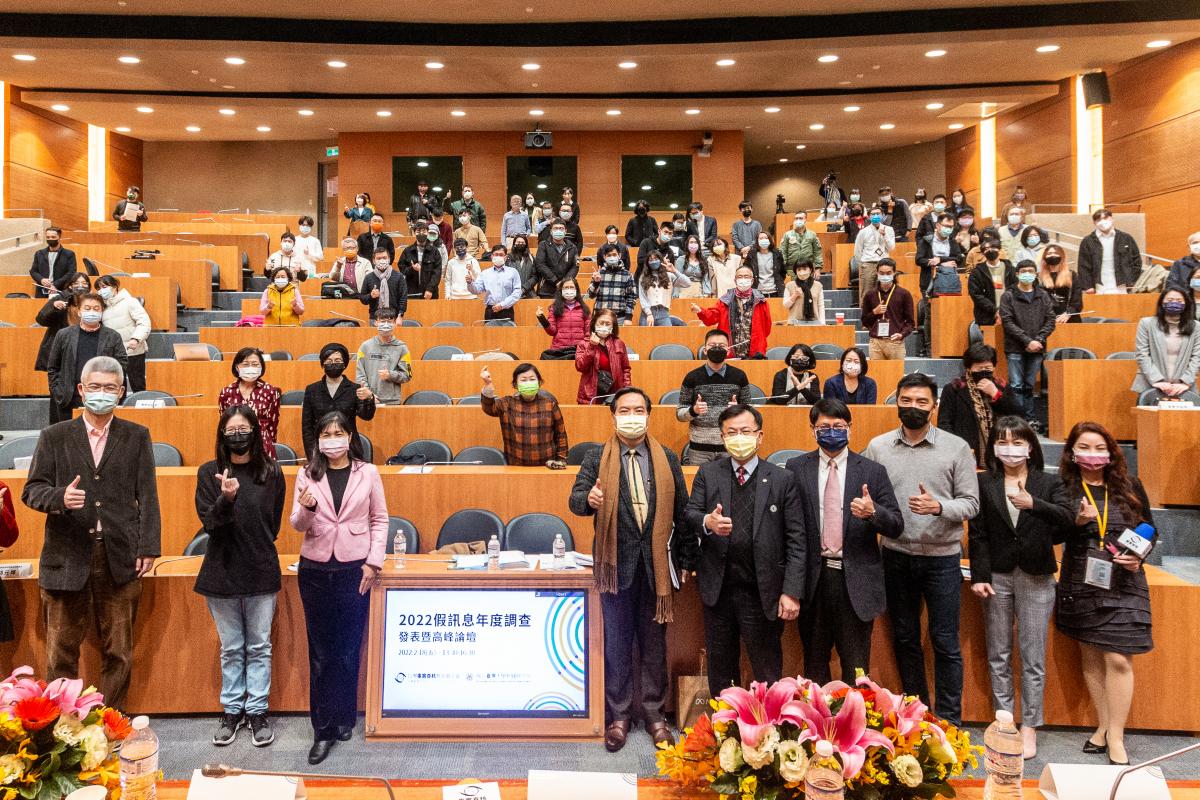 The sources of false information

The survey also finds that average people point at journalists, politicians, and foreign forces as the most common sources of false information, and 85 percent believe that it is spread via the Internet and 70 percent said it spreads via mobile phones. These two factors are followed by television, radio, newspapers, and magazines.

People believe that false information seriously affects trust within society. Among the respondents, 71 percent said it reduces the credibility of media outlets and 69 percent think that it affects politicians’ credibility. Meanwhile, 58 percent said it decreases trust in the government’s policies and 51 percent believe it jeopardizes interpersonal relationships and the country’s democratic mechanisms.

Lo made the statement at a forum in Taipei City on February 18, 2022, when the results of the survey were published. The statistics were exposed to discussions with a panel of representatives from various social media platforms and Internet portals, such as Meta, Line, and Google. Academics focusing on media studies were also members of the panel.

Besides the increasingly serious false information proliferation, the study has also found a growing “Third-Person Effect” within the Taiwanese society.

According to Hsieh, most people are aware that false information often happens in their lives, but they have rather less confidence in other people’s capabilities to identify false information.

“This is evidence of the ‘Third-Person Effect’ theory, which is when people think they will not be fooled but believe that other people might be affected by false information,” said Hsieh. 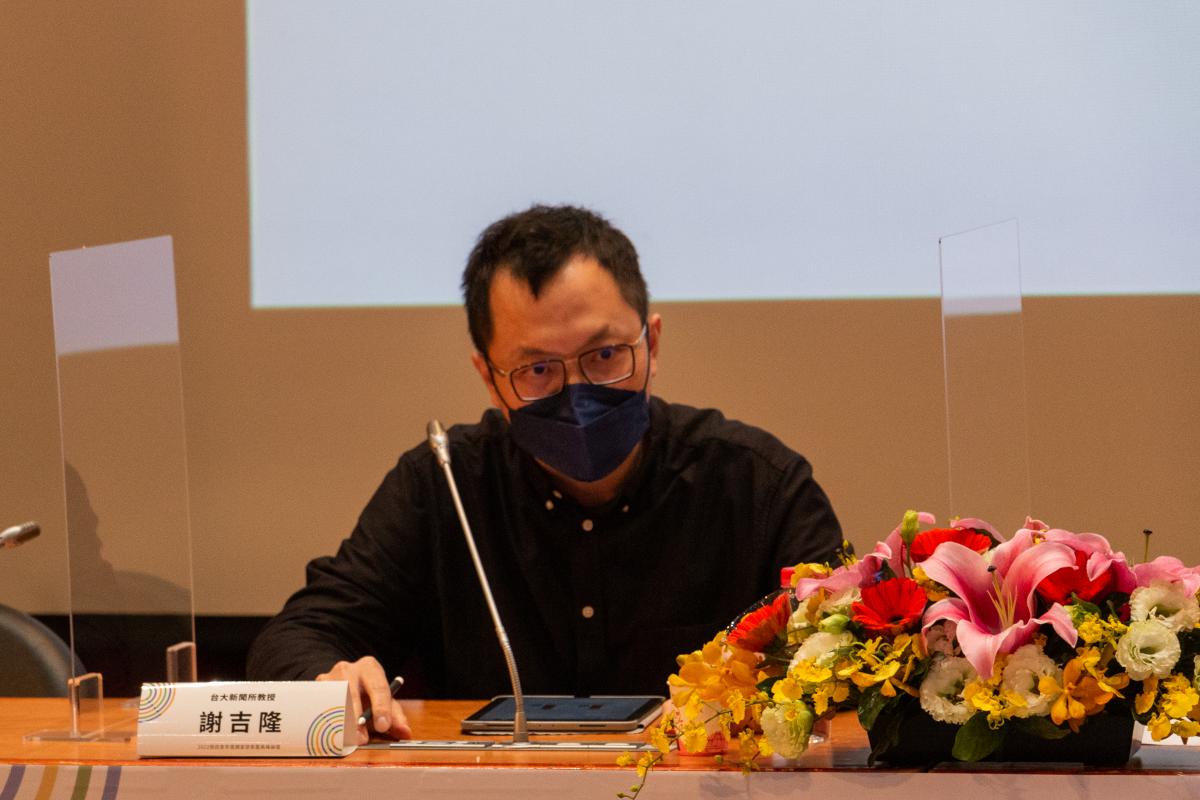 According to the survey, over 50 percent of the respondents would use a fact check mechanism when they suspect any information they receive, and over 70 percent would alert their family and friends about false information.

The survey also said that the interaction between Taiwanese people is key to identifying and repressing false information and that over 70 percent of the respondents are able to make the difference between a “fact” and an “opinion”, regardless of their age and education level.

Surprisingly, even at the risk of jeopardizing freedom of speech, 69.1 percent of the respondents are willing to let the government and tech companies have certain mechanisms to limit the circulation of false information on the Internet.

How to fight false information

Upon receiving any suspicious information, 65.9 percent would first ask friends and family members, while 64.6 percent would listen to professionals. Those who would check related data and printings represent 54.4 percent of the respondents, and 54.1 percent would use a fact check mechanism.

Professor Hung Chen-ling of NTU concluded on the survey’s findings.

“The results of this survey hope to make the society aware of the proliferation of false information and fact-checking mechanisms (to counter it). We need to find the most suitable approach to fight against false information in Taiwan via discussions with all members of the society, social media, and governmental platforms,” said Hong. 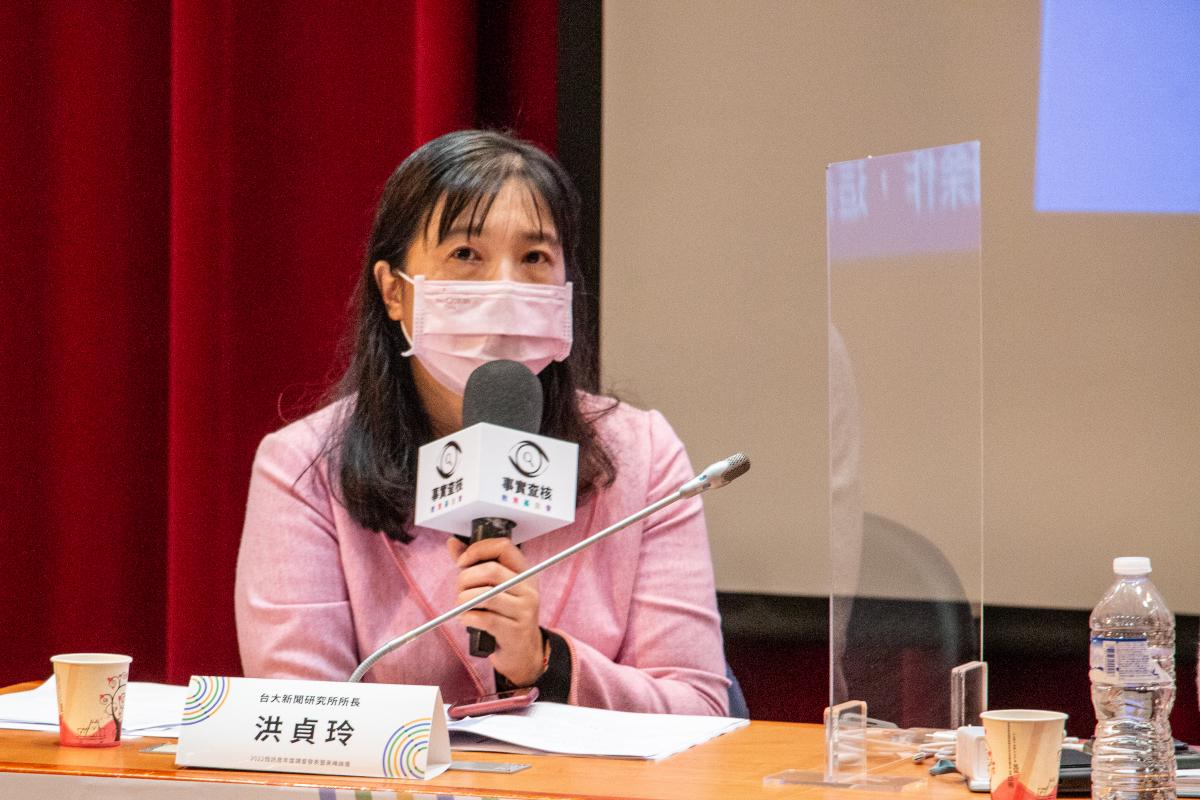