The documentary featured the efforts spent by Ressa in her long-lasting fight to reveal government corruption and fraud in her home country of the Philippines. In all the violence she experienced, Ressa suffered from government reprisals, Internet bullying, public shaming by Philippines president Duterte, sexist comments, and others.

But these did not stop her from uncovering the truth, amid false information and fake news driven against her and her campaign. Ressa is also the founder of “Rappler”, an online media in the Philippines and also a fact-checking platform. 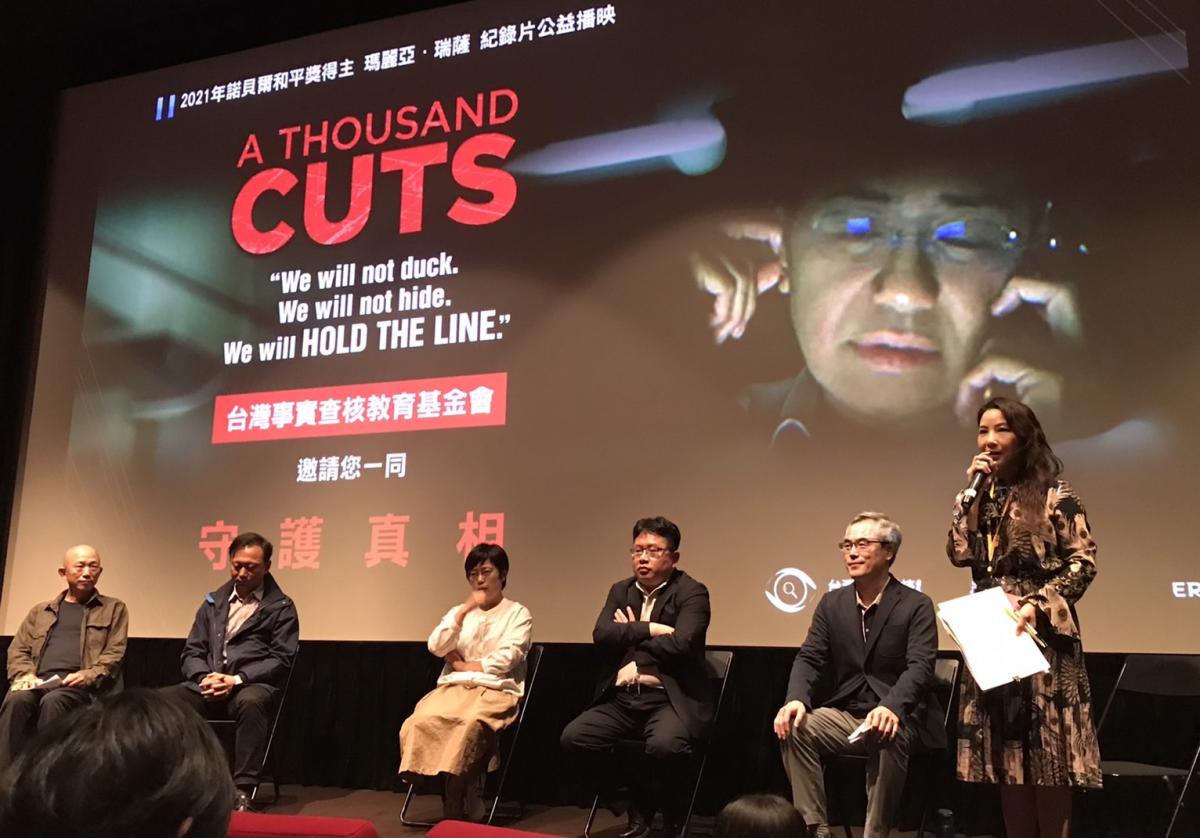 Akio Yaita, the Taipei Bureau chief for the Japanese newspaper Sankei Shimbun, said that a democratic society needs to be self-defended against the spreading of false information, and thus the existence of a fact-checking organization.

Yaita said since he became a journalist, his seniors taught him that a journalist’s mission is to unveil injustice and voice for the oppressed. When he was himself working in an authoritarian country, China, injustice was everywhere, and a journalist really needs the courage to tell the story. Meanwhile, in a democracy, a journalist needs the wisdom to fight against fake news that is hard to detect. 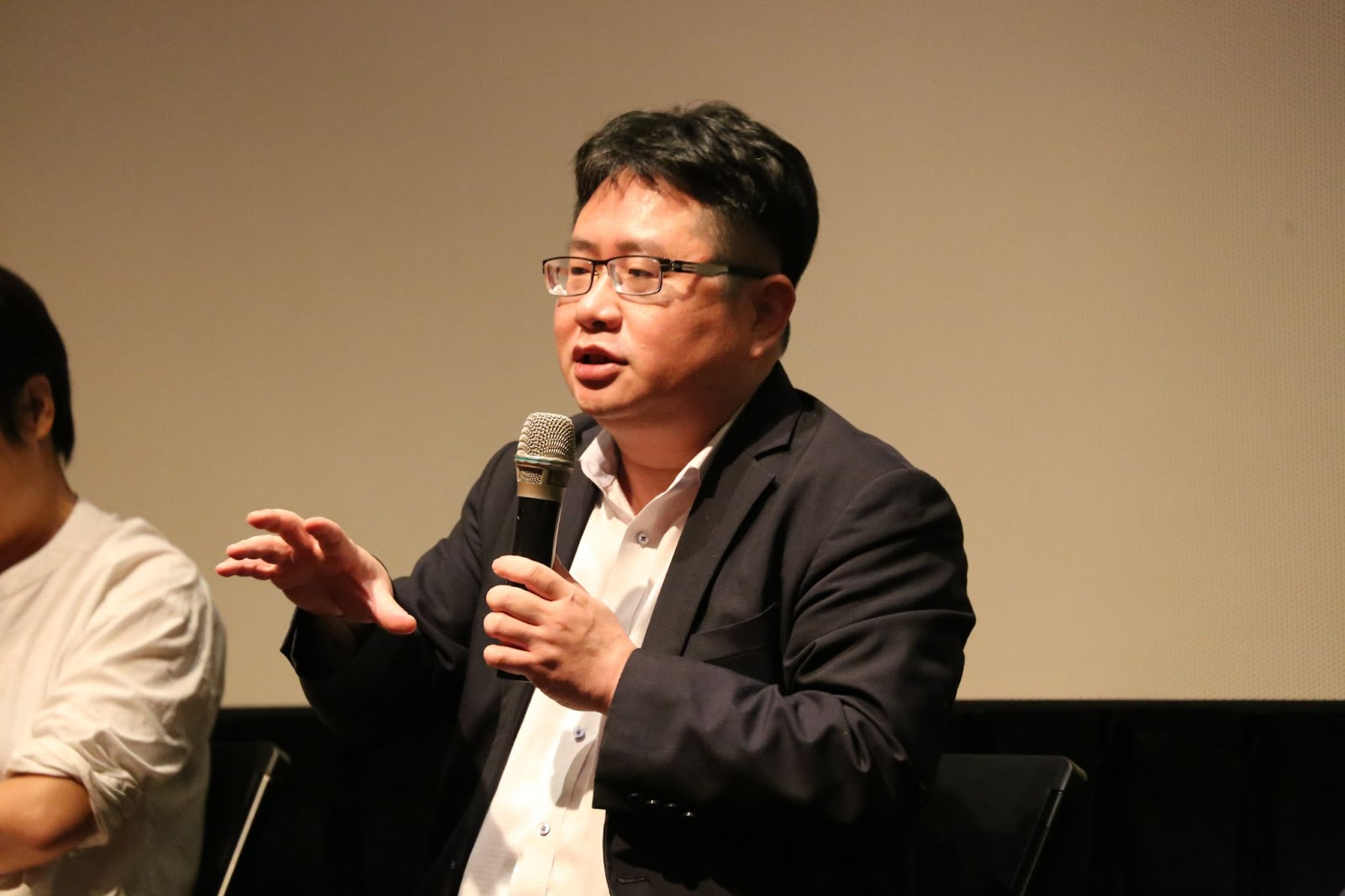 Yaita also said that the audience decreasingly trust media, which is a new challenge to journalists.

Luo Shihong, a board member for Taiwan FactCheck Center and professor at the Department of Communication of National Chung Cheng University, said that powerful politicians and authoritarian governments would use false information and conspiracy theories to manipulate populism. Therefore, journalists would need even more courage to dig out the truth. 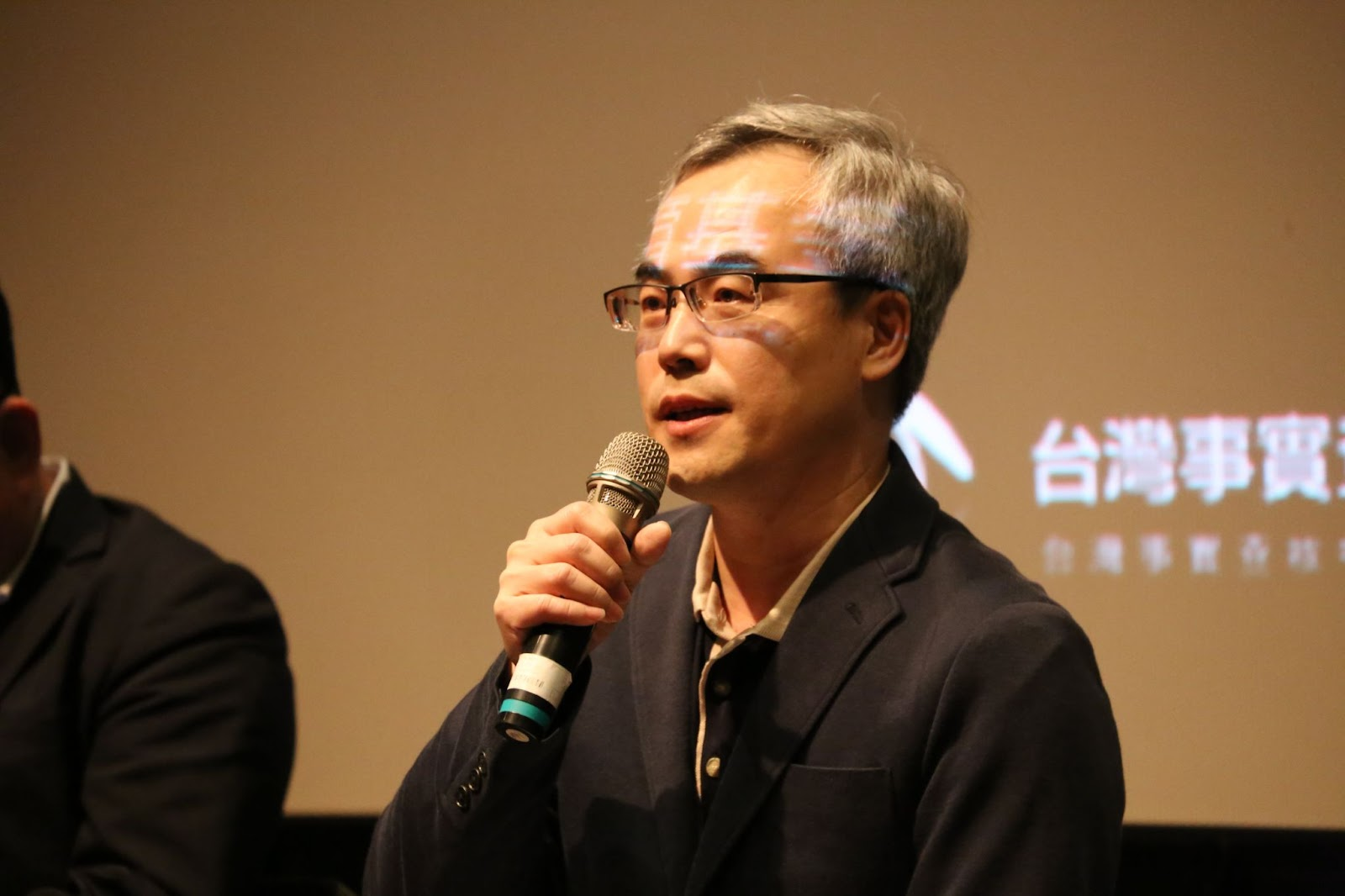 “Rappler” is the number 37th fact-check member in the International Fact-checking Network (IFCN) while Taiwan’s Taiwan FactCheck Center is the 53th.

Despite her nomination and being awarded the Nobel Peace Prize, Ressa was still receiving oppression from the Philippines’ authorities with nearly a dozen of legal cases against her, which in case she was all prosecuted, she might serve as long as 100 years of jail time.

Wu Ming-yi, a veteran journalist in Taiwan who uncovered political scandals across the political spectrum of the island’s political parties said that the worst false information sources are the government in power and the people who have power. 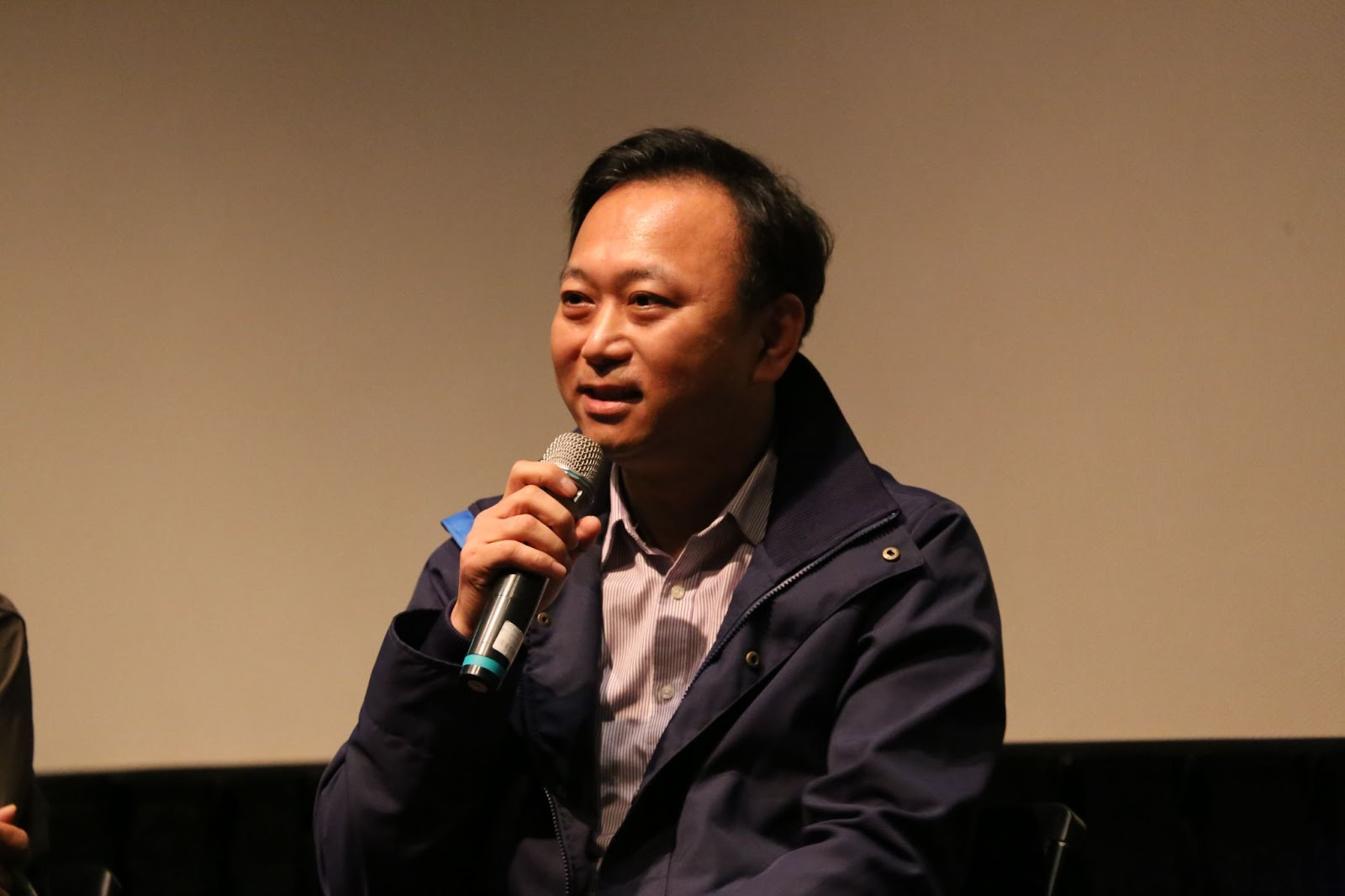 Wu said he felt extremely lucky to be an investigative journalist in Taiwan because he is not exposed to what Ressa is currently suffering from, as seen in the documentary. But he can relate to the political pressure that “Rappler” is undergoing.

Huang Chao-hui, the Education Director at Taiwan FactCheck Education Foundation, concluded that “A thousand Cuts” helps to make people aware of how investigative reporting and fact-checking both contribute to people understanding the importance of freedom of the press and how precious it is.

Wang Ying-da, a manager at Serve the People Association-SPA, Taoyuan northern Taiwan, said that the Philippines are not far from Taiwan and that a migrant worker from there who works here used to be threatened to be deported back to her home country just because she used to publish critics on the Internet.

Wang said that Taiwan’s society is currently suffering from false information, which discourages the society to engage in discussions and intellectualism; and that results in the embroiling of many issues which victimize even the SPA Taoyuan, a local NGO. He, therefore, urges to take the problem of false information seriously, so that there would be more fact-checking and factual information. 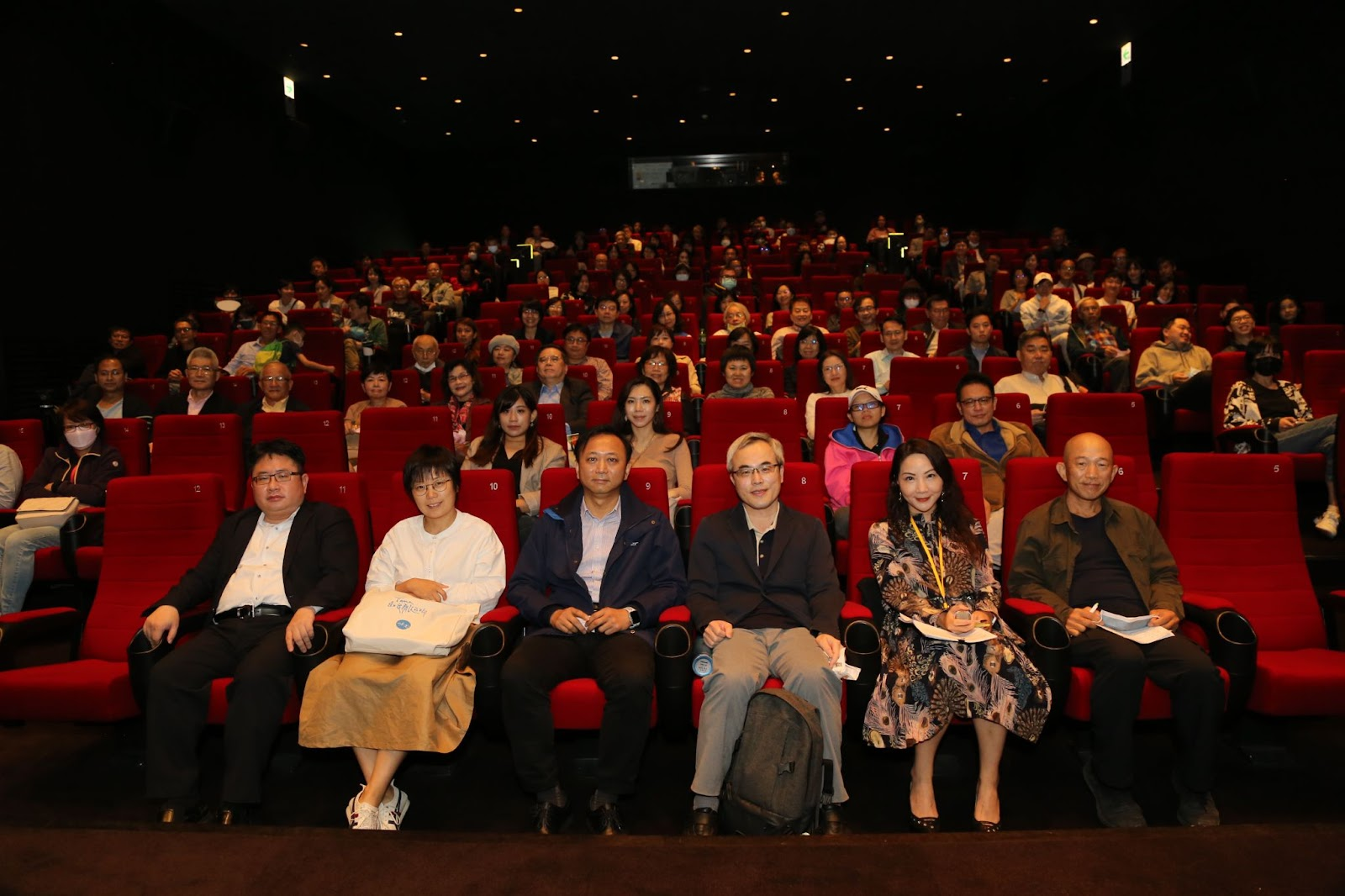 More than 300 people incuding many veterans in journalism joined the screening event of “A Thousand Cuts” on December 21, 2021. (Taiwan FactCheck Center)