‘What they need is a successful experience’: Taiwan elderly learn to fact-check on their own

‘What they need is a successful experience’: Taiwan elderly learn to fact-check on their own

Spreading false information has become a trend within Taiwan’s elderly people’s daily innocent doing when they use instant messengers and social media, a phenomenon that Taiwan FactCheck Center (TFC) is combatting.

With the use of mobile phones becoming popular as ever, some Taiwanese elderly people have made it a daily habit to send image files that contain certain information via instant messengers. This information is received from people they know, or not, then sent to other people in groups with family members and friends.

Wu Hsiao-lin (吳小玲), a consultant for Taipei Computer Association, said she found out that the instant messenger “Line” is an important source of information for elderly people which they use to express care and friendship to friends and family members.

Between February and May 2021, Wu has recruited a dozen mobile phone instructors in northern Taiwan to attend courses held by the TFC so that they properly learn how to teach others to use their mobile phones as a tool to figure out whether an information is true or false, instead of a medium to spread false information. 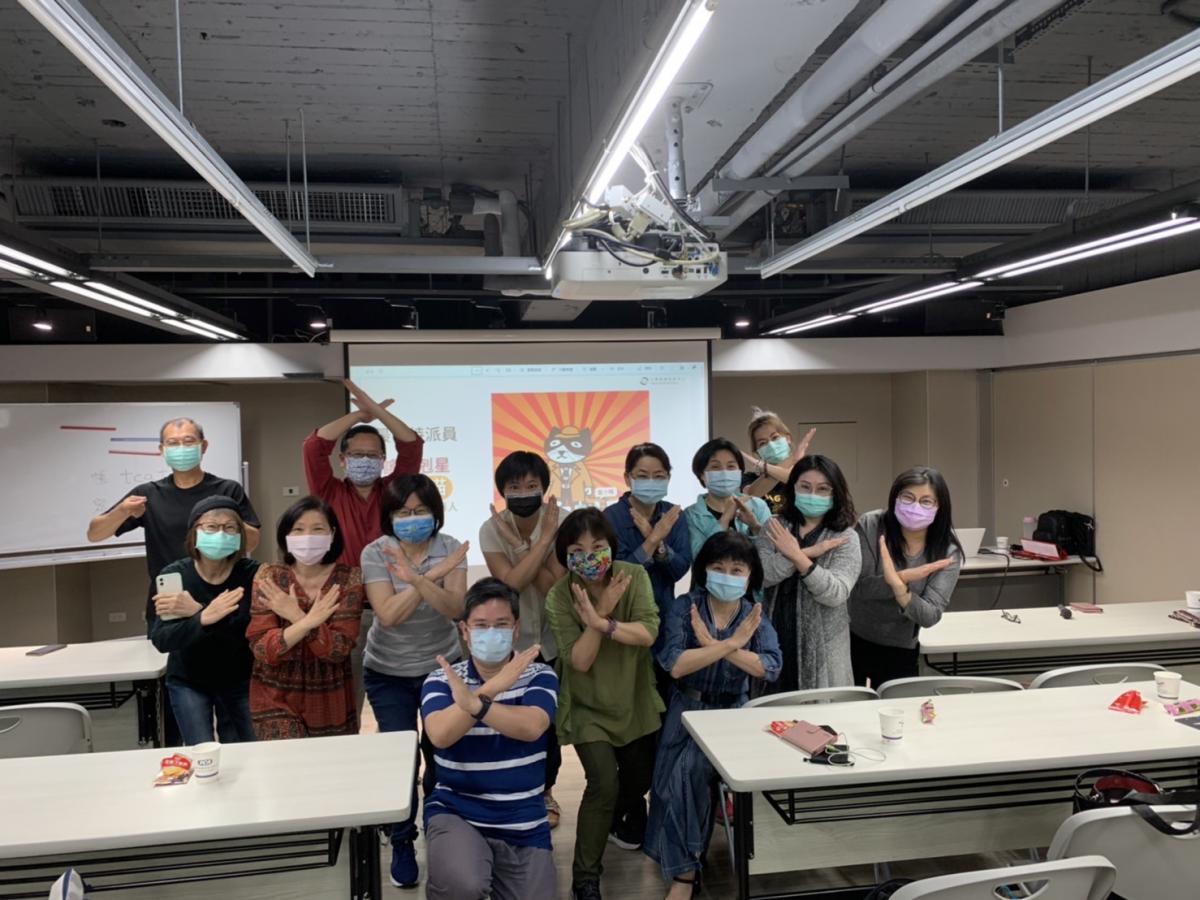 These instructors are stationed in various communities’ activity centers for elderlies. With the knowledge they acquired from the TFC, they actively teach their students how to use Google Lens, an application that search what they see.

During a class with students aged between 65 and 93, a teacher has put different packs of sweets with inscriptions in foreign languages, such as Japanese and Korean. This class allowed students to get familiar with Google Lens and build their confidence in searching for information. 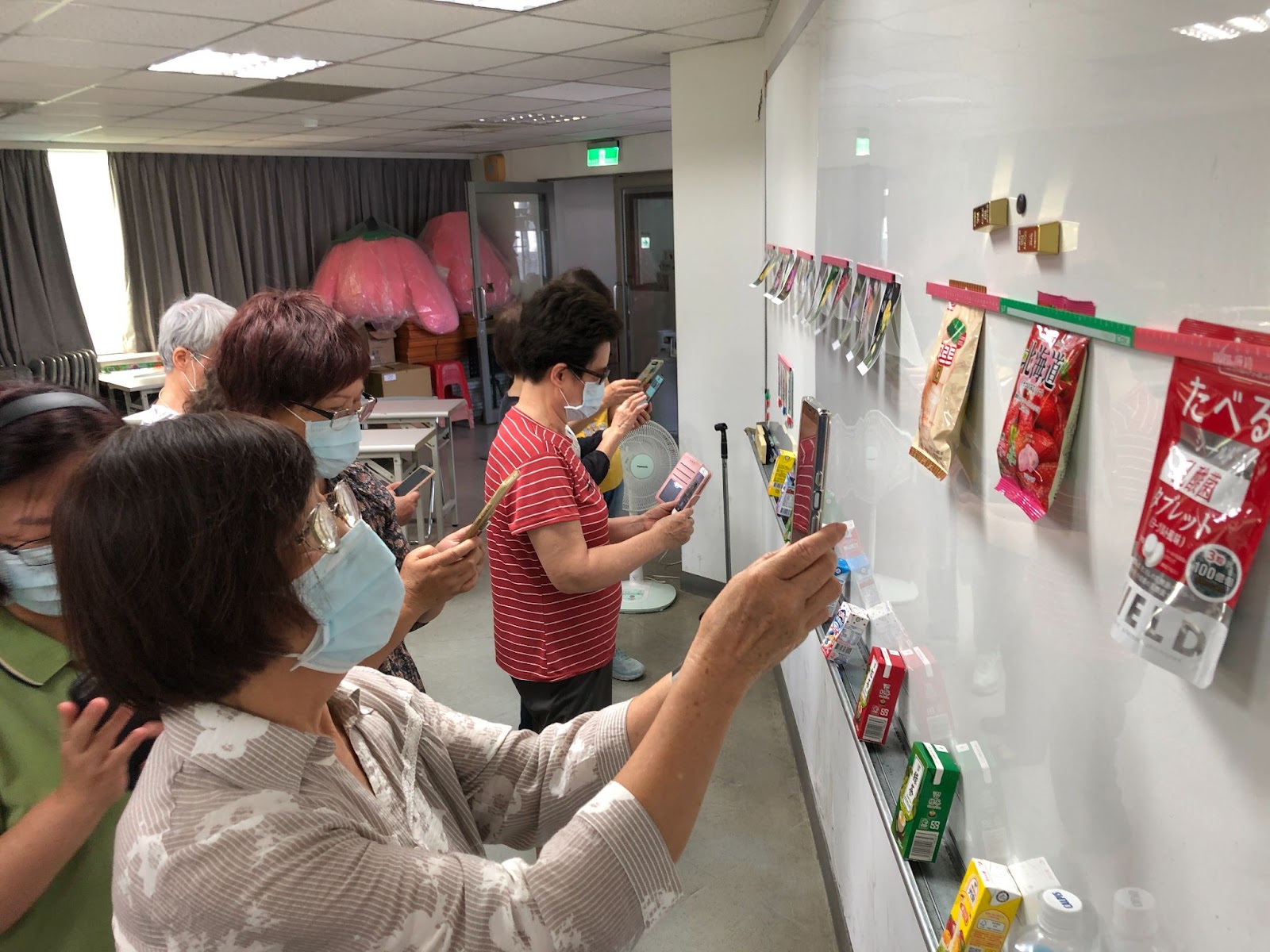 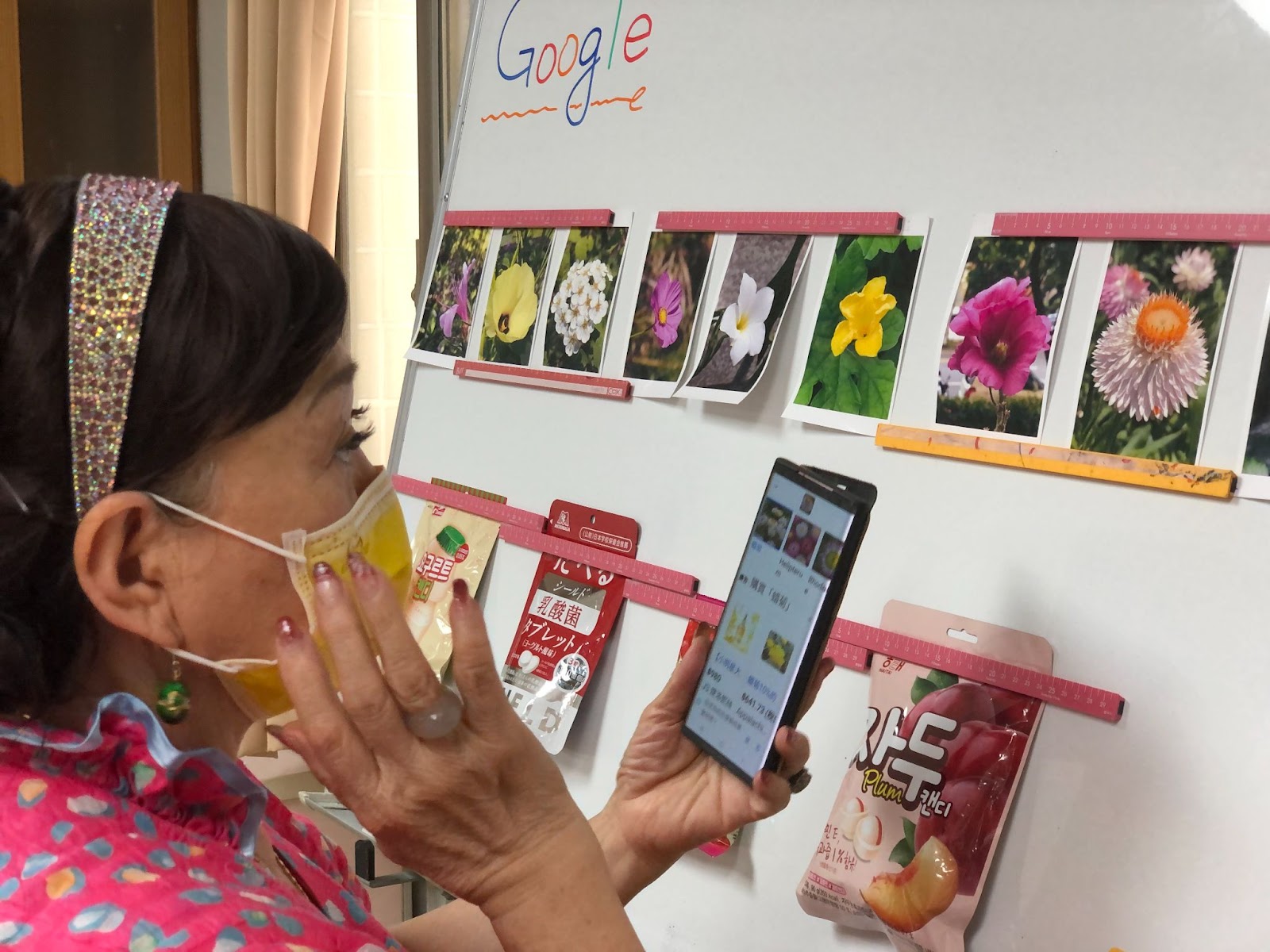 Lee Tzu-chiang (李子強), a mobile phone instructor, said what students need is a successful experience and gradually build up the awareness of fact-checking.

With the help of Google Lens, a student found out that a luxury bag her daughter-in-law gave her cost three times more expensive than what she claimed the price was.

During the pandemic, false information about vaccines and vaccinations was widely spread within the Taiwanese society via elderly people’s Line instant messenger. A Facebook post published by Kaohsiung City Government warned its senior citizens against such hoaxes. This false information would announce fake vaccination programs at certain hospitals in the aim to create dissatisfaction among people when they eventually find out they could not receive their jab.

After attending fact-checking classes, these elderly students became capable of using fact check bots in their Line instant messenger when they receive such information and evaluate the necessity of sending it to others.

By giving credit to Google Lens and fact check bots, Lee said that after an eight-hour curriculum, students were given the awareness of whether an information was true or false and would start to wonder if the information they receive from a friend or family member were real. 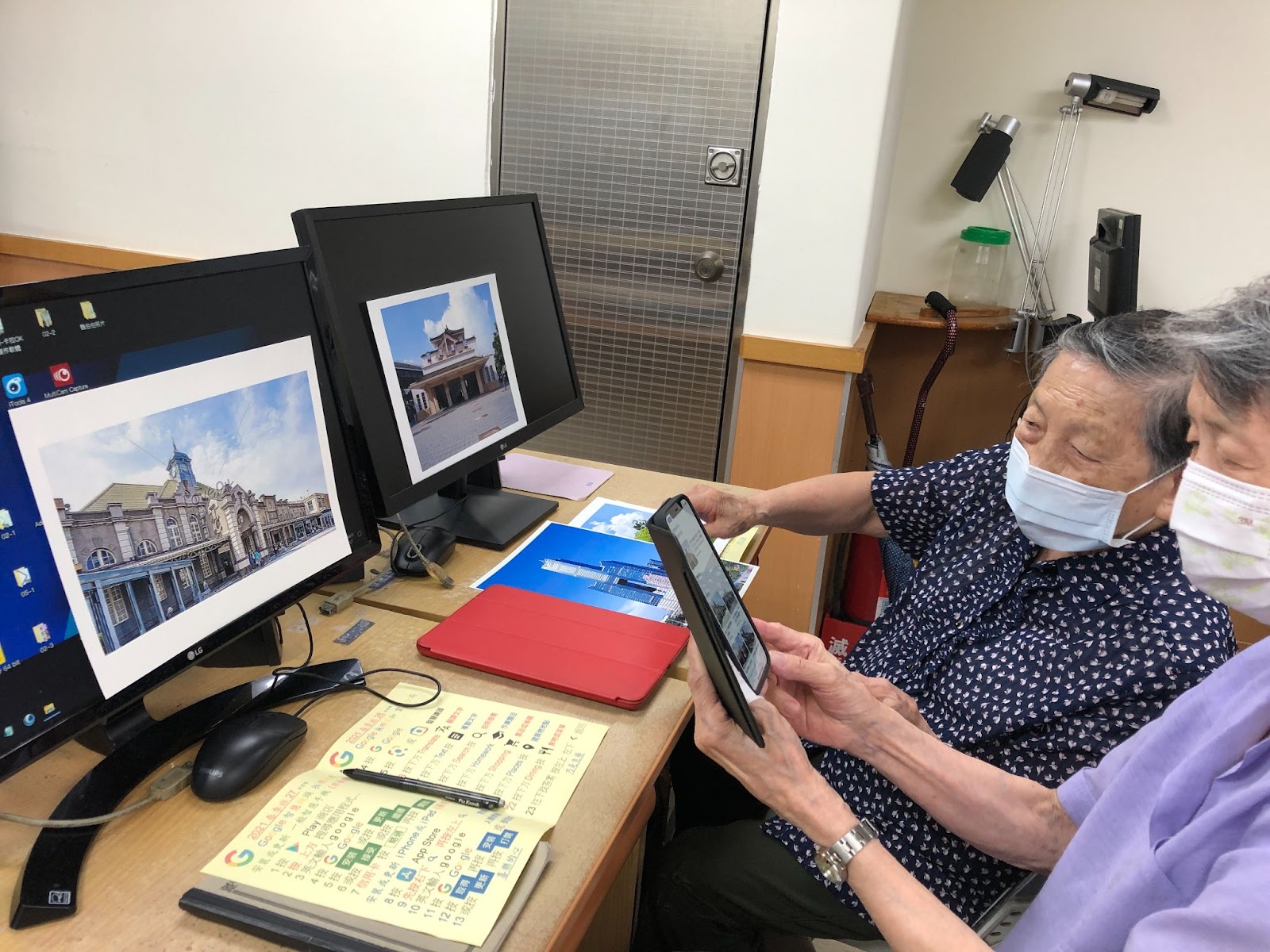 The two sisters who are 91 and 93 years old are among the most active students in the class, Lee Tzu-chiang said. (Lee Tzu-chiang)